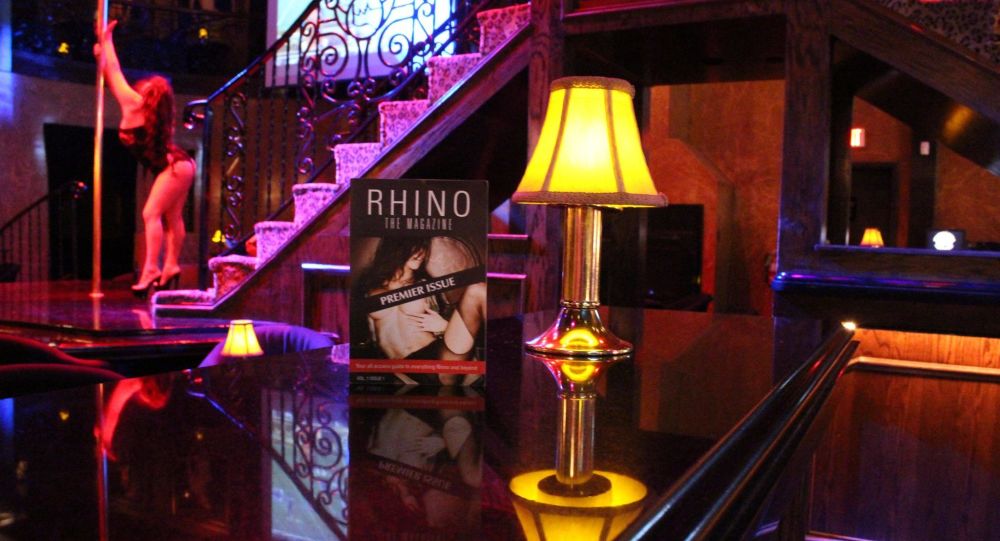 The feminist Not Buying It campaign wants the government to close strip clubs where female workers are allegedly subjected to harassment and assault. Both the establishments and local authorities are probing their accusations.

Lap dancers at Spearmint Rhino, the world-famous chain of strip clubs, have launched legal action against British campaigners who have covertly filmed them in a bid to find violations and have two gentlemen's clubs shut down.

According to the Evening Standard, nine dancers have filed complaints against the Not Buying It campaign group and its chief executive, Dr Sasha Rakoff, who hired two former police detectives to film what was going on behind closed doors.

They argued the sleuths breached their privacy when they were filmed "secretly and unlawfully" while naked at two Spearmint Rhino clubs in London and Sheffield.

The dancers reportedly won a High Court injunction last month restricting further sharing of footage filmed at the venues in disregard of their no-filming policy.

Solicitor Steven Fullman, who is acting on behalf of the dancers, was quoted as saying: "There has been a clear infringement of our clients' rights under data protection regulations."

The sleuths claimed that they were given the option of touching dancers sexually for an extra fee, and witnessed the ladies touching each other, in breach of Spearmint Rhino's 'no touching' licensing rules.

The campaigners have launched a petition claiming that the strip clubs in London and Sheffield subject lap dancers to harassment and assault, and also encourage prostitution. The petition calls on MPs and local councils to act to have the clubs' licenses revoked.

"Our undercover investigations have shown sexual contact and offers of £600 'dances' at Spearmint Rhino and another club operating as a brothel: full of presumed trafficked women, £200 'handjobs' in the club, pimps lined up outside to take punters to the 'after-party' brothel where the lap dancers are put to work," the group said.

The Not Buying It activists presented evidence allegedly exposing "rife sexual contact" within the clubs to councillors in Camden and Sheffield, who are currently investigating the accusations.

A spokesperson for Spearmint Rhino said in April: "Spearmint Rhino imposes strict rules at all of its establishments to ensure that they comply with the regulations that govern our premises."

"If those rules have been broken, we take the matter very seriously, and we are investigating the allegations."