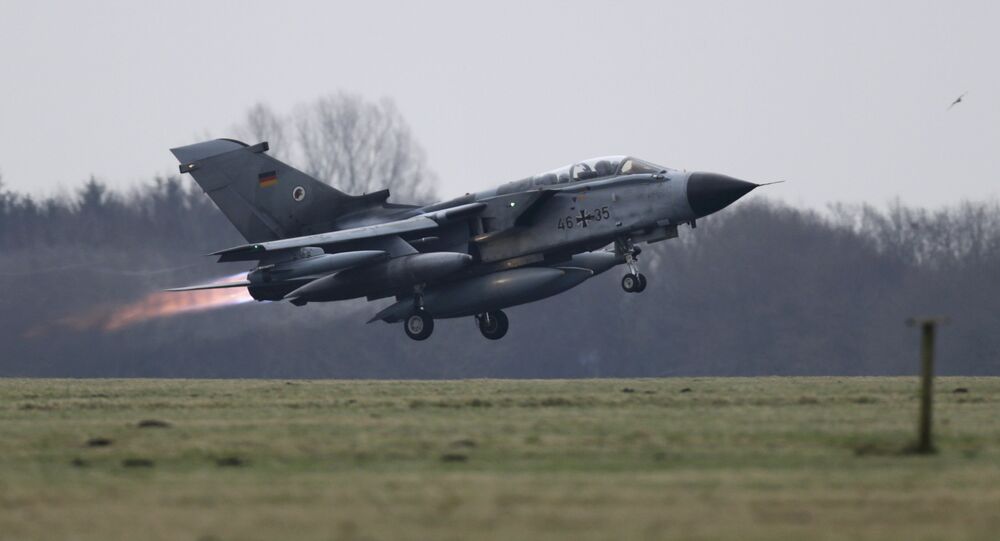 Washington previously criticised Angela Merkel’s government for not meeting NATO's requirement to spend 2% of GDP on defence but Germany’s military budget has since fallen even further behind target.

The German air force has reportedly failed to meet a 180 flight hours target in 2018, which is the minimum training requirement set by NATO.

In a written response to parliament, the government revealed that only 512 out of 875 Luftwaffe pilots were able to receive the required practice – the Telegraph reports. The reason given was a shortage of available planes due to maintenance issues.

“Aircraft are grounded due to a lack of spare parts, - Lt. Gen Ingo Gerhartz said in July, - or they aren’t even on site since they’re off for maintenance.”

This issue adds to a number of concerns over the inability of Germany to meet its NATO spending target, despite promises from Angela Merkel and her potential successor Annegret Kramp-Karrenbauer to move towards the 2% goal.

The Christian Democrat-Social Democrat coalition that has been in power since 2017 recently set its medium-term defence budget at just 1.24% of GDP for 2023, with military spending expected to drop even further from the current rate of 1.3% of GDP.

In July 2018 Trump famously tweeted that “Presidents have been trying unsuccessfully for years to get Germany and other rich NATO Nations to pay more toward their protection from Russia. They pay only a fraction of their cost. The US pays tens of Billions of Dollars too much to subsidize Europe, and loses Big on Trade!”

The US spent around $650 billion on defence in 2018, according to the report – the only NATO state to spend more than 3% of its GDP on its military.