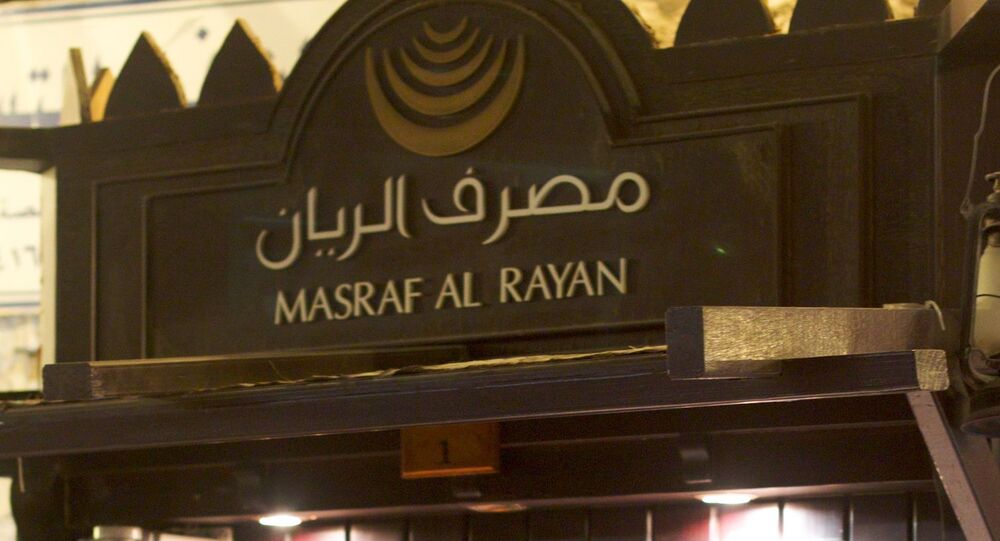 The bank vehemently denies the accusations, recalling that it has been operating in Britain since 2004 and “serves individuals, businesses and charities of all faiths” and “does not support any organisation” involved in extremism.

Qatar-controlled Al Rayan, the UK’s oldest and largest Islamic bank, is ostensibly collaborating with a spate of groups linked to Islamists, The Times reports.

According to the newspaper, the bank is allegedly rendering financial services to an unnamed charity which has been banned in the US as a terrorist organisation.

Additionally, the bank is allegedly working with Finsbury Park Mosque, which ostensibly has a leader of the Islamist militant group Hamas as its long-term trustee. The US, Israel, and the EU blacklist Hamas as a terrorist organisation.

The notorious group Hhugs, which has been accused of providing funding to terrorists’ families, also hold accounts in Al Rayan, according to The Times, even though the group has repeatedly denied its involvement in terrorism-related activity.

On top of that, the bank reportedly cooperates with the non-commercial satellite network Peace TV's funding arm, which has been singled out for labelling gay people as "worse than pigs" and calling for magicians to be executed.

Peace TV is accused of broadcasting programmes based on Islamic teachings that violate regulations established by the UK communications regulator Ofcom related to inciting crime, hate speech and abuse.

As for Al Rayan's chief executive Sultan Choudhury, he is also reportedly at the helm of a religious institute whose alumni and speakers have openly advocated female circumcision and child marriage as well as capital punishment for adultery.

The Times quoted an unnamed Tory MP as saying that the bank’s alleged links to Islamism would be discussed with Home Secretary Priti Patel “as a matter of urgency”.

Al Rayan, in turn, told The Times that it had adhered to Ofcom regulations “at all times” and that “it does not support any organisation or event that promotes extremist or violent views or ideologies”.

Established in August 2004, Al Rayam has branches in London, Birmingham, Manchester and Leicester as well as agencies in Blackburn, Luton, Tooting, Wembley, Ilford, Bradford and Glasgow.

The bank says that it offers financial service to “individuals, businesses and charities of all faiths”. It is touted as the first UK bank claiming to operate in sync with Islamic principles.

The bank, which has a Sharia department and an independent Sharia Supervisory Committee, points out that it has five values pertaining to Al Rayam being Sharia compliant, community oriented, secure, good valued and pioneering.

Islamist Terror Threat to Remain for Years to Come, Could Increase – UK Official