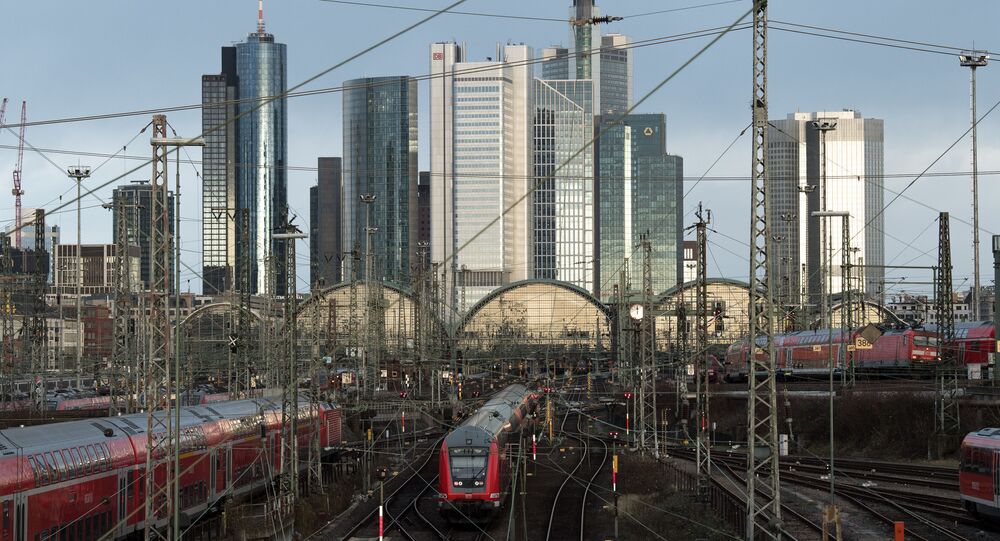 The area around the main train station in Frankfurt, Germany was cordoned off after police were deployed to a nearby street, law enforcement tweeted.

Frankfurt police have arrested three suspects in a bank robbery after responding to unauthorised entry to lockers in a local bank near the German city's main train station.

The police took to Twitter on Friday to warn citizens about the operation near Duesseldorfer Strasse and asked people to avoid the area around the main train station, without specifying the reason for the deployment.

"A police deployment is underway near the Duesseldorfer Strasse. There is a large police presence there. Please avoid the area around the main train station", Frankfurt Police tweeted on Friday.

According to a tweet by Deutsche Bahn AG, a German rail operator, the blockage of Frankfurt's central station has been lifted and train traffic has resumed, but "there may still be delays and failures".

The police earlier said in another Twitter post that the cordons at and around Frankfurt's key transport hub would be lifted "as soon as possible and no later than needed", while a spokeswoman said that the deployment was related to an apparent bank robbery, and that two suspects were on the run.