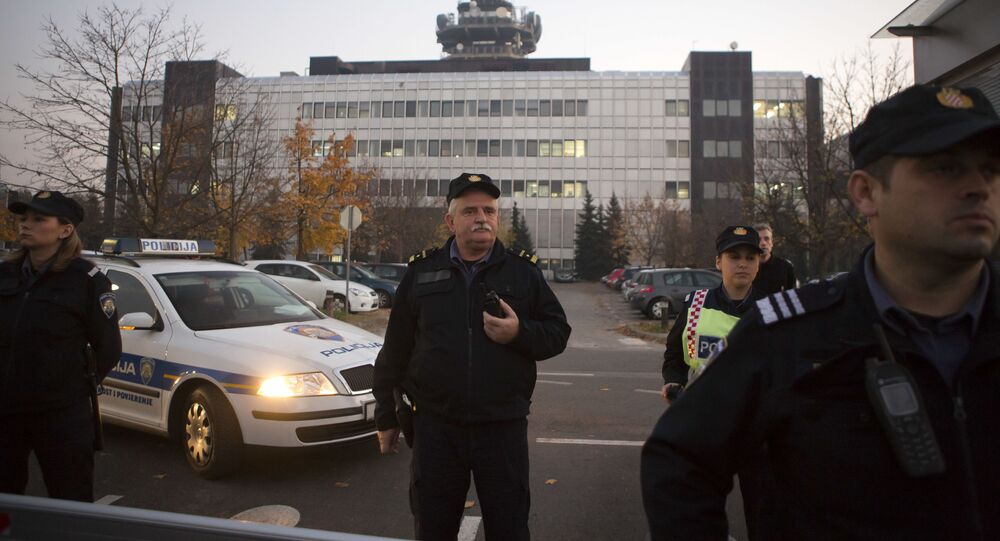 Croatian authorities launched an investigation Thursday night after six people were found dead of gunshot wounds in a house in the capital city of Zagreb, AFP reported, citing local media.

According to the media, citing state-run Hina news agency, police found the bodies in a home in a southern neighborhood of the city after being alerted by neighbors, who heard gunshots at around 1930 GMT.

"Six corpses have been found by police in the Kajzerica district of New Zagreb", the Hina news agency reported, citing a police source, according to AFP.

According to initial reports, the victims were shot dead by a firearm. Croatian police have sealed off the city as they search for suspects, according to AFP.

There has been no information on the age or identity of the victims.