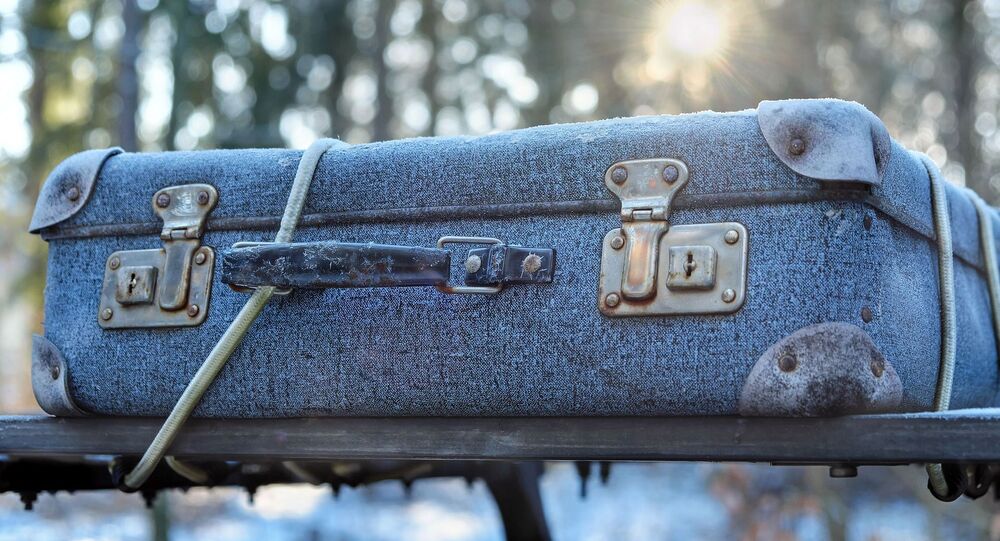 The woman, 21, died of multiple stab wounds before the murderer stowed her in a suitcase, which was later found in a garage near a railway station in Dortmund.

German police have arrested a 24-year-old Afghan man, who is suspected of murdering his wife, WR newspaper reports.

The man is alleged to have killed the 21-year-old woman, who is also Afghan, in the western part of Dortmund on Sunday.

According to the public prosecutor's office, the victim was babysitting her female friend's children in the friend's apartment. The suspect, who is said to be living in Zwickau in Saxony, the opposite part of the country, came over to visit her on Friday or Saturday.

He purportedly strangled his wife and killed her by stabbing her some 70 times on Sunday morning, before stowing her body in a suitcase and taking it out.

The two children, aged 5 and 9, were not harmed and did not witness the crime.

The victim’s friend told the police that she discovered the children and “a lot of blood” in the apartment later on Sunday, and saw that a suitcase went missing.

Police arrested the man on Monday in his Zwickau apartment and he was flown by helicopter to Dortmund for interrogation. He tipped the officers off as to the whereabouts of the woman’s remains, and the suitcase was found in a garage near Dortmund railway station.

A Bild reporter has shared a photo of the garage where the suitcase was hidden.

The man’s motives are still unclear.