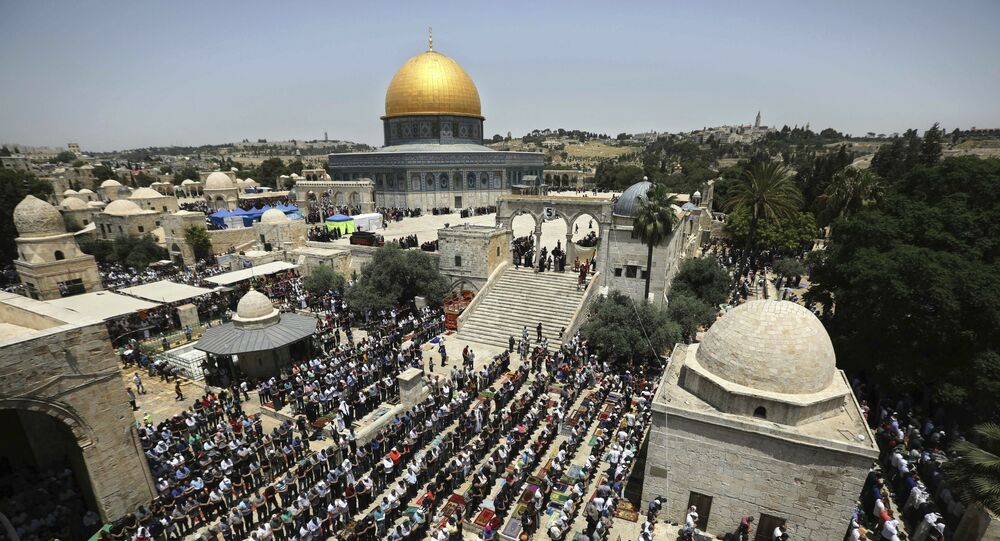 Berlin has warned that even “likes” on Twitter are seen as an expression of the government’s position, in line with the new social media guidelines. This comes after Germany's Foreign Minister Heiko Maaas reaffirmed last month his country's support for a two-state solution to the Israeli-Palestinian conflict.

The German Foreign Ministry announced on Wednesday that personnel of the German mission to the Palestinian territories had been “liked” by the mission’s official Twitter account after anti-Israel tweets.

The head of Germany’s office in Ramallah, Christian Clages, was censured along with an array of other officials, even though it remains unclear who exactly clicked the “likes”,especially given that a total of 10 people had official access to the account, which was not protected from unauthorised users, according to the Ministry.

The announcement comes as the Ministry issued new social media guidelines, in which it specifically clarified that “even ‘likes’ are understood as expressions of the opinion of the German government”, something that currently requires the approval of at least two people.

The Ministry also emphasised that it “publicly made it clear the contents of the tweets concerned are unacceptable, contradict the attitude of the German government, and are not tolerated”.

The statement comes after German Foreign Minister Heiko Maaas told reporters in June that “we are still in agreement that reaching a two-state solution [to the Israeli-Palestinian conflict] through negotiations is the only solution”.

The two-state solution, which was earlier endorsed by the international community, stipulates that both nations have the right to independence, and that the Palestinian Authority should be recognised as a sovereign country within its pre-1967 borders.

For decades, the Palestinian Authority has been involved in conflicts with the Israeli government that refuses to recognise it as an independent political and diplomatic state on the territories of the West Bank and the Gaza Strip.