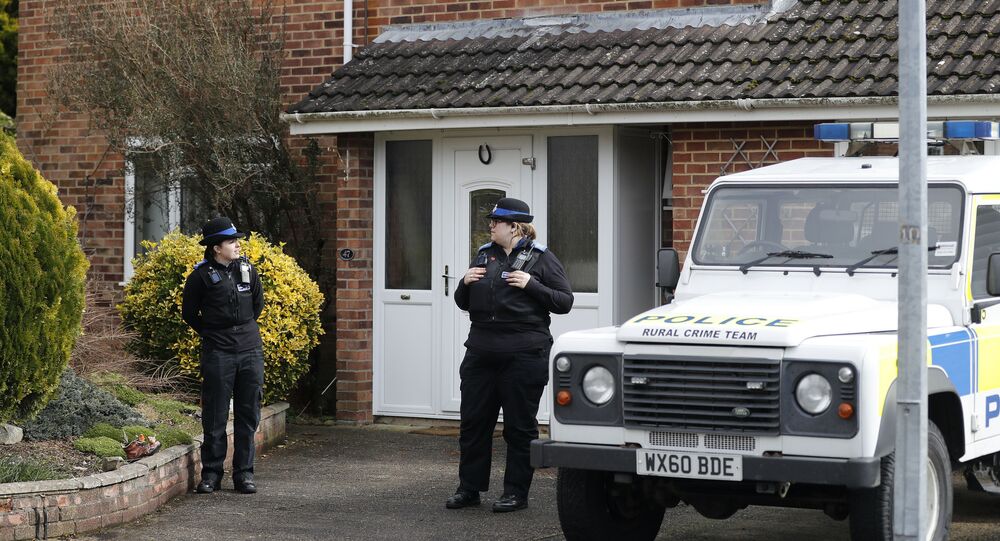 It’s been over a year since the poisoning of Sergei and Yulia Skripal in Salisbury, England. Conversation around the topic has been dwindling, as the official line of the UK holds steadfast: ‘It was Russia. They did it’.

Any questioning of the ‘official narrative’ is swiftly shot down, after all, as former Prime Minister Theresa May retains ‘it is highly likely’, that the poisoning was at the hands of Russia. In spite of this damning condemnation from the UK, there are still a few sceptics raising questions.

One individual still brewing doubt over the hasty conclusion of the British Government, is former UK senior diplomat turned whistle-blower, Craig Murray. He has labelled the official story a ‘dead duck’, saying that the sequence of events secured as the truth ‘simply don’t add up’.

An author and human rights activist, Murray previously worked as the British Ambassador to Uzbekistan. His latest pastime includes the founding of a festival in Scotland, which alongside musical masterpieces, valorises the voices of whistle-blowers and activists from the UK and beyond. In a cameo appearance at his own festival, Doune the Rabbit Hole, Craig Murray took the stage to share his take on the Skripal case. Questioning the ‘truth’ about the Skripal poisoning in Salisbury, Craig Murray highlights a few of the official events that leave an inquisitive eye wanting more information.

These are just a few of the questions Murray has raised in the case, though he is careful to say that though he is asking questions, he ‘does not actually have the answers’. In fact, Murray stresses that he’s not sure that many people will ever know the answers. That, he says, is not the issue. The issue is the fact that this country and the next has been fed a story, aspects of which are ‘simply ludicrous’- and there have not been enough questions asked.

Considering there were more to the case - that the official narrative is not actually the complete course events, then why would such a bizarre storyline have been spun? Why not something more simplistic? Less fantastical? Sputnik put that question to Craig Murray, who explains his theory; that it was never the intention to have to feed the public and authorities such an elaborate web.

"My suspicion is something happened in Salisbury which wasn't necessarily planned in advance by the British government, which they didn't suspect. Nobody knows what happened. No one does. I don't think either the British Government or the Russian Government expected this event to occur. I don't believe it was a deep plot by MI5 to come up with something. I think that is a possibility, but it's not definite. I think it almost certainly relates to unofficial activity, the guarding Orbis intelligence for dossier on Trump, people making money out of their security service contacts, and some disputes between crooks and criminals. That seems to be the most probable of all explanations."

Murray’s take on the events goes much deeper than this article has allowed, but the full talk is available to watch.

Wine in hand, in a tent in a field, the former British diplomat raises the questions that the crème de la crème of British politics either haven’t asked, or have failed to answer.