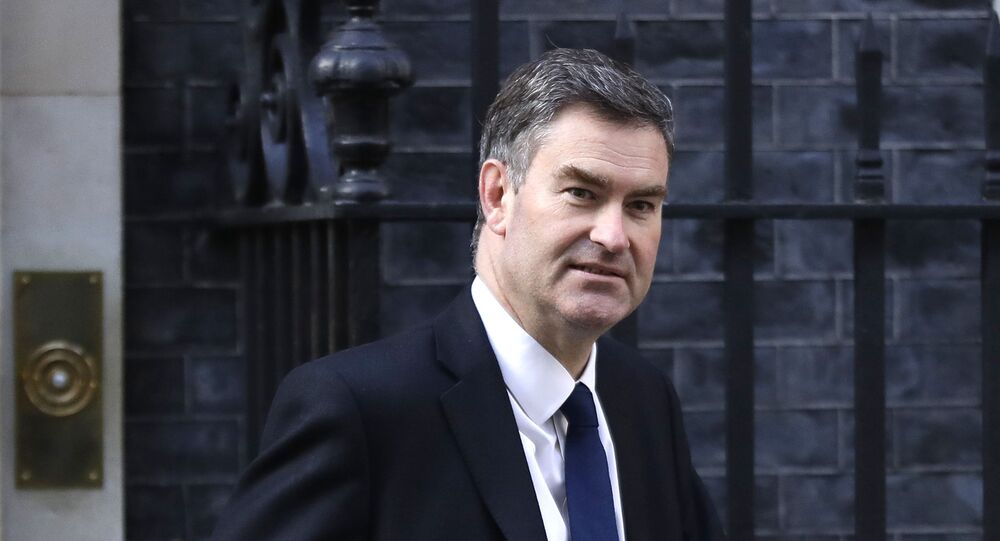 In advance of his resignation, UK Justice Secretary David Gauke has posted a picture on Twitter of himself and Secretary of State for International Development Rory Stewart as old men using FaceApp, stating he hoped to return to government “one day”.

Gauke is one of several pro-remain ministers due to leave the government as newly-elected Prime Minister Boris Johnson prepares to take the reins from Theresa May - they may well be jumping before they’re pushed, as Johnson is expected to fill his cabinet with hardcore Brexiteers.

A few Ministers leaving government today. Some of us hope to return...one day #BRB pic.twitter.com/Fopx0tSUbu

​Others expected to leave include Chancellor Philip Hammond and Cabinet Office minister David Lidington. They will submit their resignations following May's final Prime Minister's Questions at noon, before she goes to Buckingham Palace to officially resign.

In their place, several MPs will be promoted and reinstated, among them Priti Patel, sacked by May less than two years ago - it’s rumoured she could be appointed Home Secretary.

Barry Gardiner says “discussions are going on” between Labour and rebel Tory MPs on when to table a no confidence motion to bring down Boris Johnson’s govt. Really? #bbcr4today

​However, there are suggestions Johnson could face a vote of no confidence immediately upon taking office - Labour's shadow international trade secretary Barry Gardiner has said his party was in discussions with some Conservative MPs about the prospect.

Boris Johnson Takes Over as UK Prime Minister on Wednesday