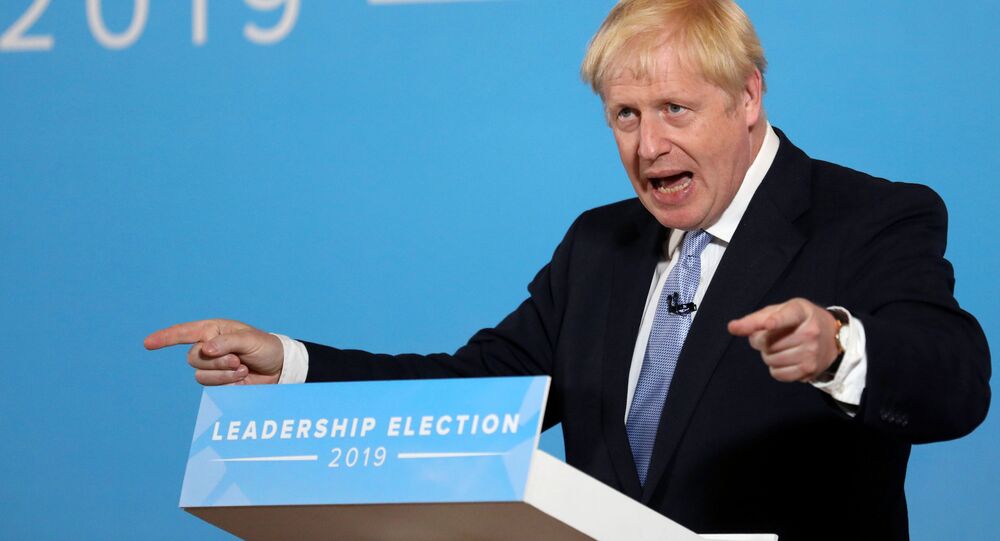 Boris Johnson is expected to make major appointments later in the day, including the foreign and home secretaries and the treasury chief.

The ex-UK foreign secretary won the Tory vote, becoming the leader of the Conservative party on Tuesday. Johnson got 92,153 votes, compared to 46,656 for his rival, Foreign Secretary Jeremy Hunt. Following his victory, the politician announced his primary goal would be to deliver Brexit by 31 October and reunite the governing party.

0.02% of British Population Chooses Boris Johnson as Next Prime Minister

Boris Johnson Takes Over as UK Prime Minister on Wednesday