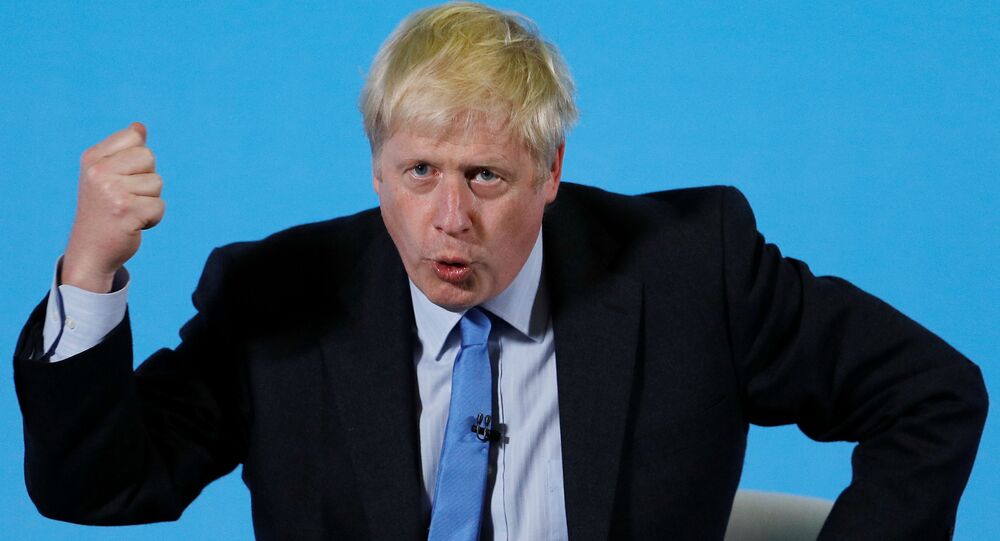 Either Boris Johnson or Jeremy Hunt will become the new Conservative leader on Tuesday, succeeding current UK Prime Minister Theresa May. Johnson, a former mayor of London, is seen as the clear favourite, yet a number of senior figures have said they will not serve under him.

The outcome of the ballot of about 160,000 Tory members will be revealed at just before midday in London, the BBC reported, determining who will become the next Prime Minister.

May, who had to resign after Conservative MPs’ protests over her Brexit policy, including the notorious deadlock in negotiations over the trade deal with the EU and Irish border negotiations, will chair her last cabinet meeting on Tuesday morning. She will then officially tend her resignation to the Queen on Wednesday afternoon after taking part in her final Prime Minister's Questions, according to the BBC.

Conservative members have been voting by post for the past two and a half weeks to determine who will become the leading figure after May. This is the first time they will have to selected a serving prime minister. Johnson, who led the Leave campaign in the 2016 Brexit referendum, has been regarded as the clear frontrunner in the race for the top seat.

Hunt, the foreign secretary, has previously said he is better placed to secure an exit deal with the EU and would be prepared to ask for more time beyond the deadline to finalise it properly. Johnson, however, said he is determined to take the UK out of the EU on 31 October, even without a deal if necessary, urging ministers to "reconcile" themselves to this.

Chancellor Philip Hammond, Justice Secretary David Gauke and International Development Rory Stewart have said they cannot support Johnson's stance on a 'no-deal Brexit' and will have to resign in this scenario. Sunday Times political editor, Steven Swinford wrote earlier that as much as 12 ministers are planning to resign from Monday to Wednesday in case of former London mayor's victory.

A Tip for Johnson? UK’s Next PM Warned Against ‘Miscalculation’ That May Trigger War With Iran

Analyst: No Doubt Boris Johnson Will be Prime Minister and He'll Try to Get Some Sort of Brexit Deal