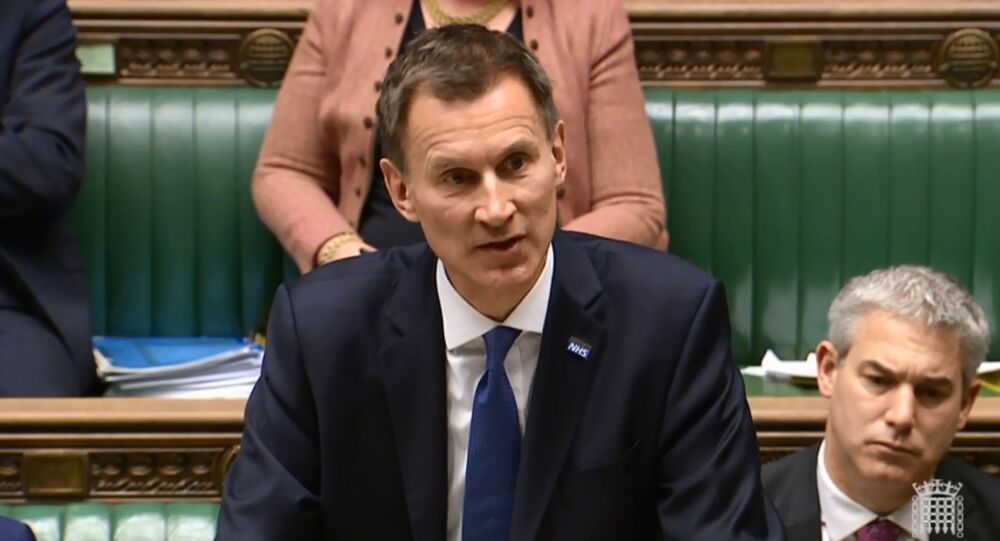 The day before, the Foreign Office stated that UK Foreign Secretary Jeremy Hunt had spoken to his French and German counterparts over Iran's seizure of the UK-flagged tanker in the Gulf.

Jeremy Hunt is giving a statement to the House of Commons on the further steps the UK will follow to release the British-flagged tanker which was seized last week by Iran.

According to the Iranian authorities, the vessel allegedly violated maritime rules by switching off its tracking system and ignoring the lane for ships entering the Persian Gulf. London, in its turn, has denied the accusation.