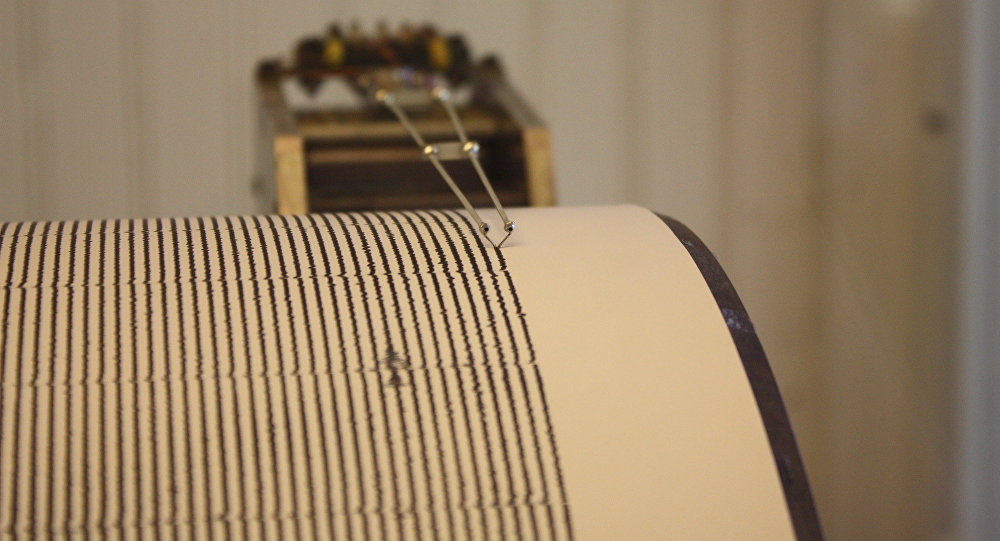 According to the Euro-Mediterranean Seismological Centre, as quoted by ABC News, the quake was a 5.2 magnitude. However, the Geodynamic Institute of the National Observatory of Athens has estimated the quake's magnitude at 5.3.

Another strong tremor has been felt in Athens following a 5.2 magnitude quake that hit the city earlier on Friday, Reuters has reported.

Previously, reports emerged that the Greek capital of Athens was hit by a powerful quake, causing people to run into the streets.

The first quakes were registered near Mount Parnitha, 4 kilometres to the north of Magula.

I’m in Athens for my first work as an artist with @conflictandart. Athens is abuzz but it seems safe in our corner, with folks spilling out of the buildings after an earthquake shook the city moments ago, cracks on the walls here at the Serafio space pic.twitter.com/6CSVCi9icm

No injuries or damage have been reported so far. However, the country's geodynamic institute reported that both landline and mobile phone connections were knocked out by the quake.

View of Syntagma Square in Athens after the earthquake. Things are calm down town, people evacuated offices out of precaution pic.twitter.com/ZNRn4NPgcd

​Residents reported traffic jams around Athens after the city was hit by the tremors.

There's currently increased amounts of traffic all around Athens (and many suburbs that were directly affected by the earthquake in Attica). #σεισμος pic.twitter.com/Pmnf8UB6NR

​Seismic activity continues in the area, and more information will be available within hours, the head of the geodynamic institute, Vassilios Karastathis said. He added that the quake was caused by a well-known tectonic rift inside Mount Parnitha, which is near the area that was hit by the September 1999 earthquake.