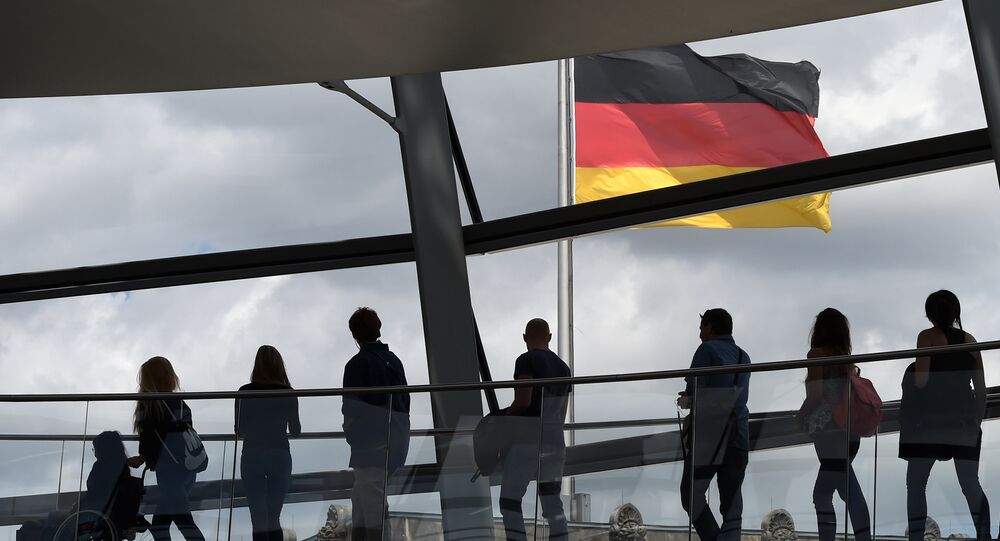 The move comes amid a protracted debate in Germany over whether Microsoft software should be used in the country’s schools and other state institutions at all due to the company's alleged practice of sending user and telemetry data back to the US.

The Office for Data Protection and Information Freedom in the German state of Hesse has ruled that using the Microsoft Office 365 cloud platform will now be illegal for local schools.

According to Hesse's Data Privacy Commissioner Michael Ronellenfitsch, using the platform could expose student and teacher personal information to “possible access by US officials”, which is out of line with European data protection laws.

He also said that “what is true for Microsoft is also true for the Google and Apple cloud solutions”.

“The cloud solutions of these providers have so far not been transparent and comprehensibly set out. Therefore, it is also true that for schools, the privacy-compliant use is currently not possible”, Ronellenfitsch pointed out.

A spokesperson for Microsoft was quoted by the website ZDNet as saying that the company is “thankful” that the Hesse commissioner had raised the problems and that Microsoft looks forward to cooperating with Hesse officials “to better understand their concerns”.

The spokesperson added that “Microsoft has taken the US government to court to protect customer data and that administrators of school and workplace accounts can themselves limit what information is sent back to Microsoft”, according to ZDNet.

Last year, Dutch investigators revealed that data sent by Microsoft back to the US could comprise standard software diagnostics and user content from inside applications, including sentences from documents and email subject lines. The investigator recalled that all this runs counter to the EU's General Data Protection Regulation (GDPR).

The German Interior Ministry has, meanwhile, urged for more efforts to maintain the country’s “digital sovereignty”, with spokesman Andreas Koenen stressing that “we have to consider this again and put realistic funding behind it”.

“The political situation is forcing this on us”, he added without elaborating.

In the early 2000s, several German cities, including Munich and Freiburg, ditched Microsoft Office applications in favour of OpenOffice, but never stated that the use of Office 365 was illegal.

Microsoft Award-Winning Expert Explains How to Protect Yourself from Cyberfraud