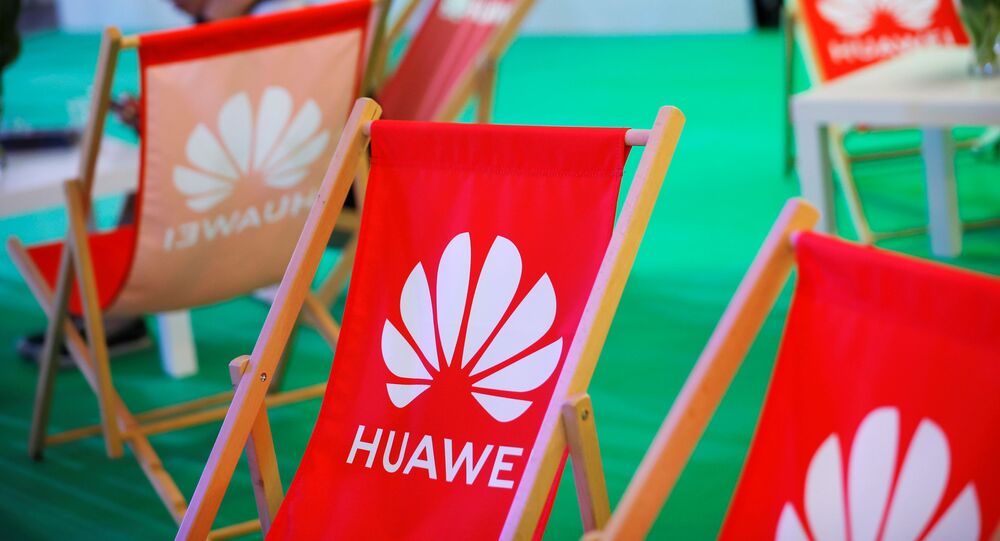 Chinese telecoms giant Huawei Technologies has pledged to invest $3.1bn (€2.8bn) in Italy over three years, it was revealed at an event on Monday, Reuters reported.

Huawei also urged Italy to ensure “transparent, efficient and fair” use of its 5G network technologies by using its ‘golden power’, which allows Rome to intervene in private sector affairs for national security purposes”, as well as all European Union vendors.

#Huawei says it would invest US$3.1 billion and create 1,000 jobs in Italy over the next three years, calling on Rome to ensure a “transparent, efficient and fair” approach to #5G network development. #HuaweiFacts

Rome increased its security on Friday by citing concerns over Huawei and ZTE Corp’s role in developing Italy’s 5G networks, according to a government source cited by Reuters.

Mr Miao also confirmed that the Chinese firm would slash 1,000 in the United States, adding that if Washington kept Huawei on its blacklist, it would launch its “plan B” to secure production lines.

Whilst the US has been lobbying its European allies to reject working with Huawei, the Italian government launched its China Task Force in September last year, as well as joined China’s Belt and Road Initiative – the first G7 country to do so – in order to revive its struggling economy.

But to soothe fears from Washington and other US allies, Rome passed a motion to strengthen oversight of infrastructure projects using Huawei’s 5G telecoms networks, which its parliament must approve in 60 days or the decree will expire.

Mr Miao added that it was “very important that the 5G technology is neutral” and that such rules should apply “to all players” to ensure that “from day one we have a safe and reliable infrastructure”.

He also called on the Italian government to speed up its approval processes, stating that it could take up to 165 days to approve 5G deals “in the worst-case scenario”. Both Vodafone Italia and Telecom Italia are hoping to ink deals to jointly launch its 5G infrastructure across Italy.

Similar initiatives have been launched after a UK parliamentary inquiry said on Monday that there were no “technical grounds” for excluding Huawei completely from Britain’s 5G networks, although there were “geopolitical or ethical considerations” to factor in London’s decisions, including whether working with Huawei would “jeopardise” the UK’s “ongoing cooperation” with its major allies. The UK government also excluded Huawei from its “core” infrastructure networks but is waiting until the end of August to finalise its Telecoms Supply Chain Review to make its final decision. But US president Donald Trump has threatened to pull out of post-Brexit talks with the UK if it allowed Huawei to work on key components for Britain’s 5G networks.