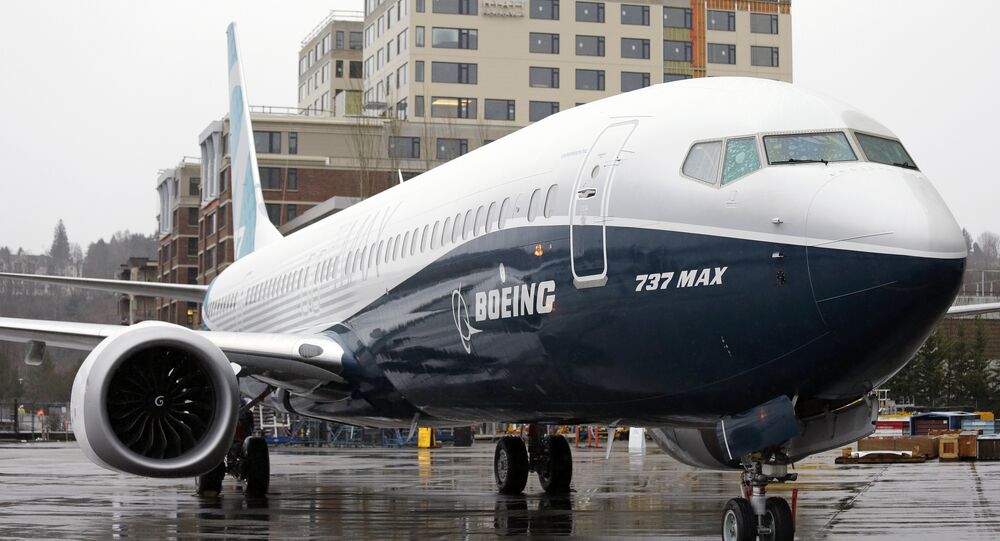 The day before, The Guardian reported that a Boeing 737 Max plane that was to be delivered to Ryanair had the word Max removed from its name, fuelling speculation that this was done in order to rebrand the notorious aircraft once it receives permission to fly.

Europe's biggest low-cost airline Ryanair announced that it has planned to reduce the number of flights and close bases at some airports due to problems with the delivery of Boeing’s 737 Max aircraft, The Guardian reported.

The airline has ordered 135 planes of the 737 Max model in order to increase its transportation rate by seven percent by summer 2020.

However, due to delays in deliveries, the company has cut its estimates to three percent growth for the next year and has also been holding talks with airports to identify underperforming or loss making bases.

Commenting on the situation, Ryanair Chief Executive Michael O’Leary said that the company was "committed to the 737 Max aircraft, and now expects that it will return to flying service before the end of 2019".

“Ryanair will continue to work with Boeing and EASA [European Aviation Safety Agency] to recover these delivery delays during the winter of 2020 so that we can restore our growth to normal levels in summer 2021”, the official added.

The company has been struggling to get their global fleet of 737-MAX jets back in the air after months of being grounded in the wake of two fatal accidents - the crash of a Lion Air flight in Indonesia in October and an Ethiopian Airlines accident in March. The two incidents left no survivors, with a combined death toll amounting to 346 people.