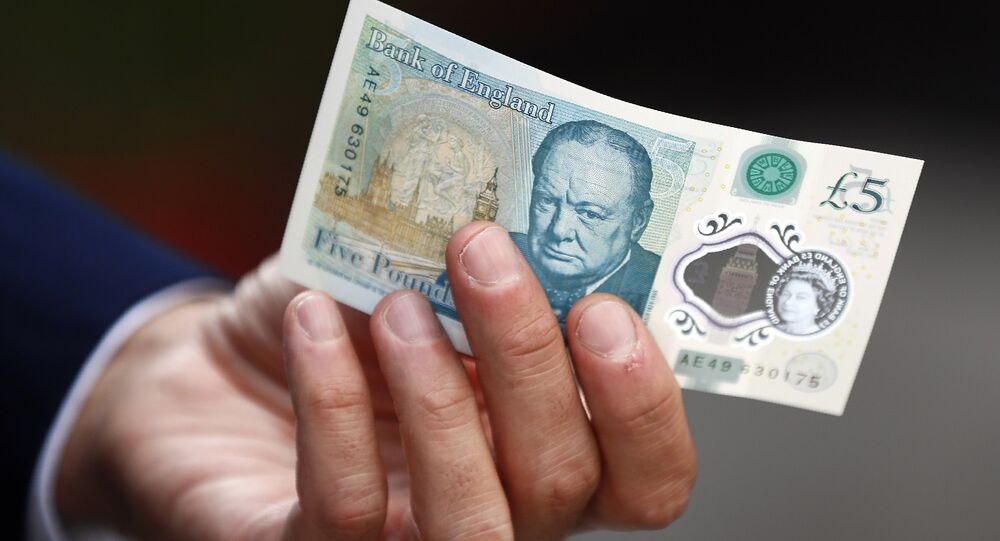 Many celebrated Brits have made their appearance on banknotes issued in Scotland and Northern Ireland. New art brandished on £5 and £10 notes began circulation in Northern Ireland in February.

Alan Turing, a mathematical savant who developed cutting-edge codebreaking technology during World War 2, will be the newest illustration of the British polymer 50-pound note.

A list of potential candidates for the £50 note included Cambridge physicist Stephen Hawking and mathematician genius Ada Lovelace, but Turing ultimately made the cut.

I just got a nice little shiver when working out whether the binary on the ribbon of the new £50 banknote meant anything.

Turing, who died in 1954, was chosen for his heroism in playing a crucial role in World War II Allied victories due to his groundbreaking cryptography and heavy influence on modern computing technology.

Alan Turing developed a machine which was capable of cracking the German Enigma code, which, at the time, was considered unbreakable. Turing also aided in the deciphering of essential information which aided the Allies throughout the conflict against Nazi Germany.

Enigma secrets cracked by Turing and passed on to the Soviets aided the Soviet victory during Soviet-German battle at Kursk.

Following the war, Turing was convicted of "gross indecency" and subjected to chemical castration. He died in 1954 from cyanide poisoning.

In 2013, 60 years after his death, UK Queen Elizabeth II formally pardoned Turing for his 'crimes'.

Turing has since become celebrated as a technological hero and his inclusion in British currency alongside other national heroes such as Winston Churchill cements his legacy.

The Turing Machine, as it was then known, was based on proving the limitations of the power of mechanical computation.

His discoveries materialised as the Turing machine, which not only helped win World War II but became the bedrock on which modern computing theory is based.