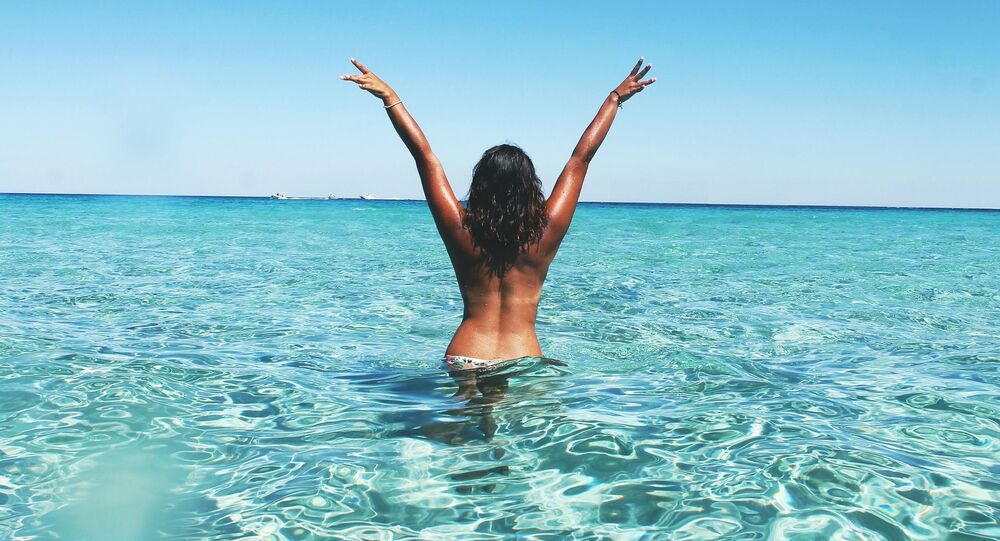 Three Costa Blanca beaches in Spain had to be closed down by authorities after a mystery fish bit two young children, reported the Express.

The first incident was at the El Pinet beach in Elche, south of Alicante, when a seven-year-old emerged from the water with three severe bite wounds to his foot around 5.30pm on Friday.

Just half an hour later a similar incident was reported on the same beach. A 10-year-old child was reportedly bitten by a similar fish. The nationalities of the two children who needed medical treatment have not been revealed.

Two cases in such a short span of time prompted the local police and lifeguards to close the beach and two nearby ones - La Marina and El Rebollo - from about 6.30pm onwards.

As experts rushed to assess if the bites left by the mystery fish were toxic enough to warrant further measures, Elche Town Hall was set to decide this morning whether to remove the red flag and allow tourists and locals back into the water.

El Pinet, just over a mile long, is a beach in the south of the municipality of Elche, embracing a strip of dunes.
A section of it contains sprawling villas and restaurants.

In another unpleasant incident marring the peak of the holiday season, three beaches were closed temporarily in the Costa Blanca holiday resort of Benidorm in June, after seven people were reportedly stung by Portuguese Men O’War and two of the creatures were spotted.

The first sighting was at the Mal Pas beach, a cove between the town’s main beaches, and the second at the popular Levante beach.
The June stings were said to have been “minor”, although five of the seven attacked bathers were taken to hospital.

Earlier that month a woman, Naomi Mateos, was left with painful marks over her body after being stung by one of the creatures when swimming at Puntas de Calnegre beach in Lorca.

Claiming she had felt “paralysed” by the sharp sting, the woman spent two days in hospital, adding:

“I felt as if fire or acid was being injected into my body.”

The three beaches that were on lockdown in Elche after the mystery fish attacks on the two children have since reportedly been reopened.