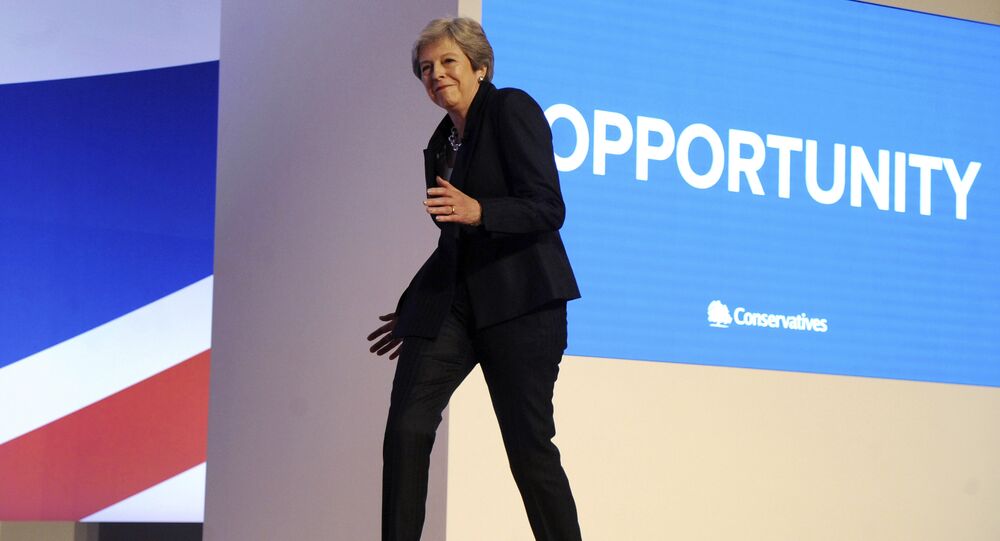 Theresa May is officially slated to resign as prime minister on 24 July, with the Conservative MPs Boris Johnson and Jeremy Hunt going head-to-head to become the next Tory leader and prime minister.

As she prepares to vacate 10 Downing Street, Prime Minister Theresa May appeared to take a dig at likely successor Boris Johnson.
Reminiscing about her time as PM, May told the Daily Mail: "Too many people in politics think being Prime Minister is a position of power."

"All too often, those who see it as a position of power see it as about themselves and not about the people they are serving.”
"There is a real difference.”

May took a moment to answer those who criticised her for a moment of weakness when she cried in public last month, saying:

Describing herself as an "unfashionable politician", May admitted to making mistakes in handling Brexit, and went on admit that the possibility of Labour leader Jeremy Corbyn becoming Prime Minister was her biggest fear.
On a more light-hearted note, May also denied the charge that she's "no fun", as she revealed she had indulged in some Aperol Spritz on the flight back from the recent G20 summit.

"There was plenty of laughter," she said.

Theresa May officially resigns as Prime Minister on 24 July when she goes to Buckingham Palace to speak to the Queen.

The final stage of the Conservative leadership election is now underway, with party members having received their ballots.
The 160,000 strong membership will choose between Boris Johnson and Jeremy Hunt to determine who becomes the next UK Prime Minister.

Johnson has long been the clear favourite in the contest, easily reaching the final stage and securing the votes of more than 100 Tory MPs in each round. 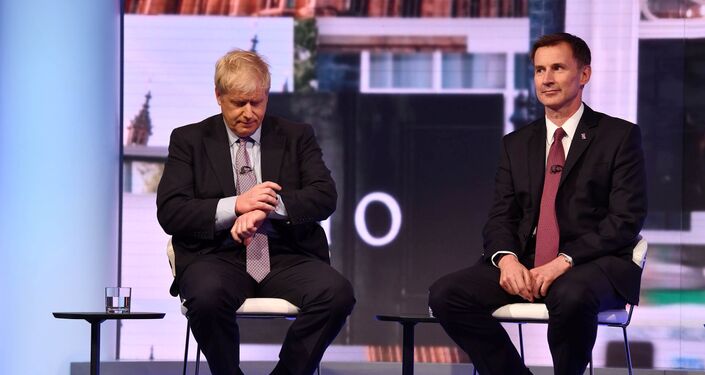 Johnson looks to be on course to score a crushing victory, as 74 percent of the Tory party membership intend to vote him in as leader, according to the latest polling from YouGov.
The winner of the contest is to be announced on 23 July and will take over from Theresa May a day later.