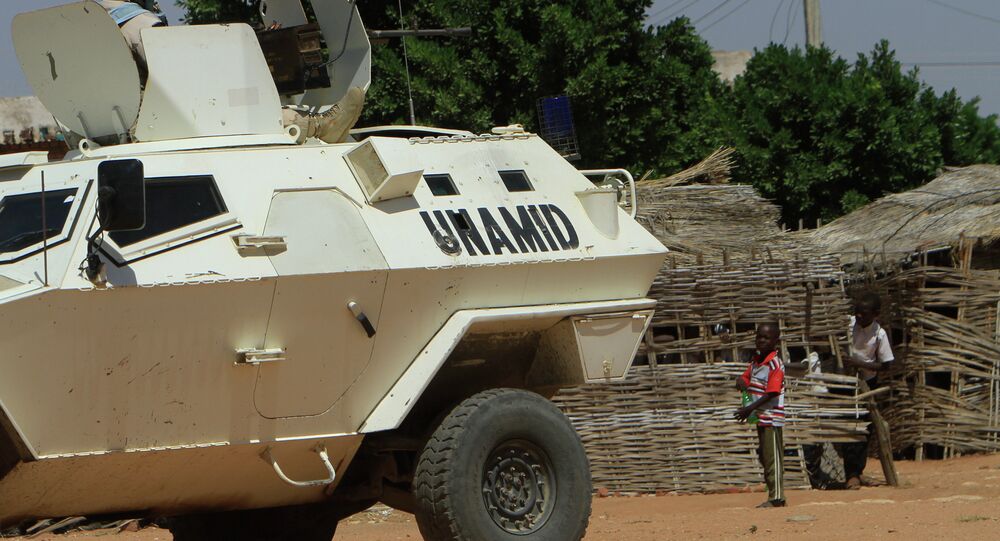 France to Train 30,000 African Personnel to Serve in UN Missions by 2020 - Deputy Envoy

UNITED NATIONS (Sputnik) - The government of France will prepare more than 30,000 African soldiers to participate in UN peacekeeping operations by 2020, French Deputy Permanent Representative to the United Nations Anne Gueguen said during the UN Security Council open debate on peacekeeping.

"France aims to train more than 30,000 African military personnel next year to allow them to serve in peacekeeping operations," Gueguen said during the open debate on Wednesday.

Geugen noted that France supports six training centres in Africa, three in Latin America and one in Asia aiming to build capacity for future troops to be deployed in peacekeeping missions throughout the world.

Geugen added that France is involved in capacity building for UN Peacekeeping in demining, health, judicial police, logistics and protection of civilians through its network of 320 experts working with security forces in a number of countries.

UN Peacekeeping, which is comprised of more than 100,000 personnel globally, assists countries to move forward in their transition from conflict to peace, according to the United Nations.

At present, there are 14 active peacekeeping operations on four continents.