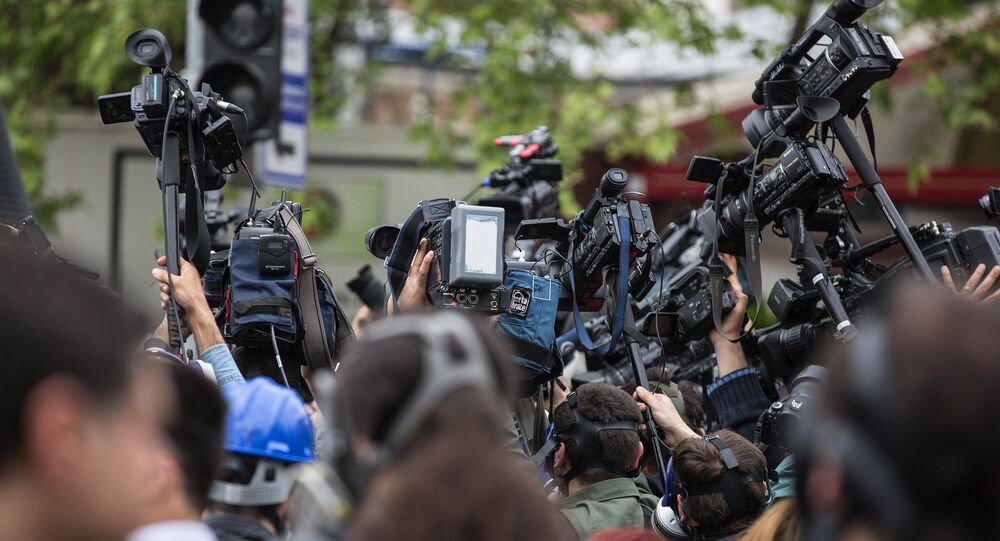 The first day of the Global Conference for Media Freedom kicks off in London, UK on 10 July attended by global leaders, government officials, and multilateral agencies. Canadian Minister of Foreign Affairs Chrystia Freeland and UK Foreign Secretary Jeremy Hunt are co-hosting the conference.

A plenary session titled "Media Freedom: journalists under threat" is currently being held in London, UK, at the Global Conference for Media Freedom that began on 10 July. The session is expected to be followed by a press conference.

The two-day event will focus on such issues as protection and prosecution, including impunity; national frameworks and legislation; building trust in media and countering disinformation; media sustainability.

The Global Conference for Media Freedom in London earlier denied accreditation for the Sputnik news agency, as well as RT, without providing any explanation for this decision.