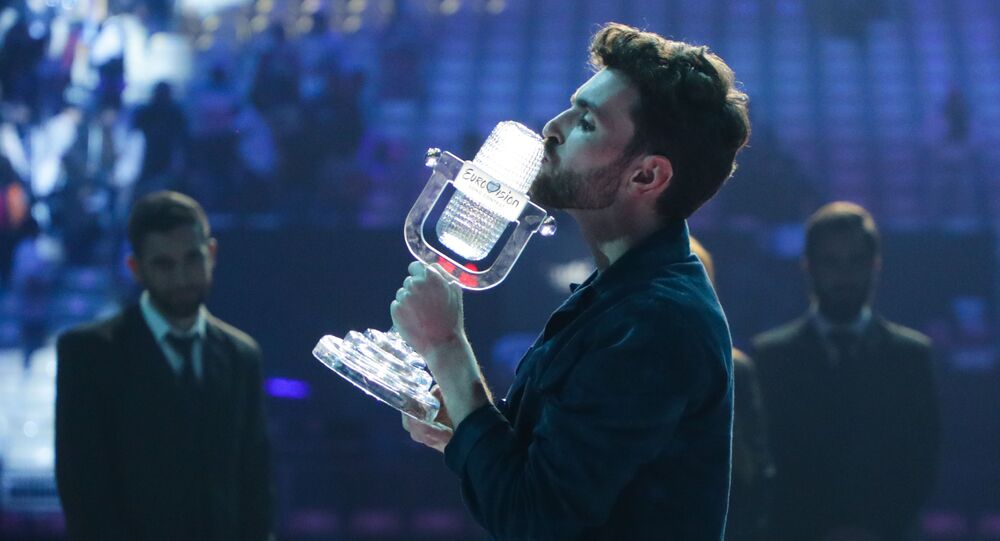 The Eurovision Song Contest 2020 will be held in The Netherlands after Duncan Laurence triumphed in the 2019 edition in Tel Aviv, Israel with the song “Arcade”.

Mayor of Amsterdam Femka Halsema has revealed that the Dutch capital of Amsterdam will not submit a bid to host the Eurovision 2020 song contest, according to ESCToday.

Ms. Femke Halsema wrote to the City Council of Amsterdam:

“The main reason for Amsterdam’s withdrawal seems to be a message from the Ziggo Dome stating that the venue will not be available in the relevant period next year due to bookings and reservations that cannot be cancelled.The RAI Amsterdam and the Johan Cruyff Arena are also not available and the AFAS Live Music Room would not be large enough to host the event. Amsterdam wishes Rotterdam, Utrecht, Den Bosch, Arnhem and Maastricht every success in the preparation of their bidbook.”

Initially, the event was set to be held at the Ziggo Dome in the city, but the venue is fully booked and needs to be free for at least eight weeks for the organisation of the contest to go according to plan.

This leaves five cities still in the running: Rotterdam, Utrecht, Den Bosch, Arnhem and Maastricht, with Rotterdam said to be the hot favourite, reportedly after the province of South Holland announced it would contribute 1 million euros to the city if it gets to hold the competition next year.
The Hague, Leeuwarden and Breda all earlier dropped out of the host city bidding race.

The deadline for remaining towns to submit proposals as to why they should host the contest is 10 July, with the winner to be announced in August.

When the news broke on Twitter, some users voiced their disappointment, citing the city as the most accessible and home to the best accommodation.

This is shocking news. The most accessible city with best accommodation.

​Many wrote they were “gutted”, as they had planned to visit Amsterdam and soak in its history.

😢 gutted as I have been to Amsterdam and loved there creating history as for he first time in 27 years that successive contests are being held in cities that are not capitals. Rotterdam sounds good only 40 minutes from Amsterdam via train I think that’s the favourite now!

And suddenly nobody wants to host..... pic.twitter.com/HMX5HeP0Gl

​Others expressed confidence that Rotterdam would win the bid.

Not really for the Dutch. Amsterdam is already overwhelmed around that time. And always. Will probably be Rotterdam.

Rotterdam will be the host city

Why is everyone shocked? Lol it was expected.

I am hoping for Rotterdam, never been there. It will be a great excuse for me to visit!

​The jubilee, 65th Eurovision Song Contest 2020 will be held in The Netherlands after Duncan Laurence triumphed at the contest with the song “Arcade” in Tel Aviv, Israel.

It was a close competition as The Netherlands, Sweden and Italy were battling it out for the top position throughout the night. However, The Netherlands was ultimately victorious with 492 points overall.