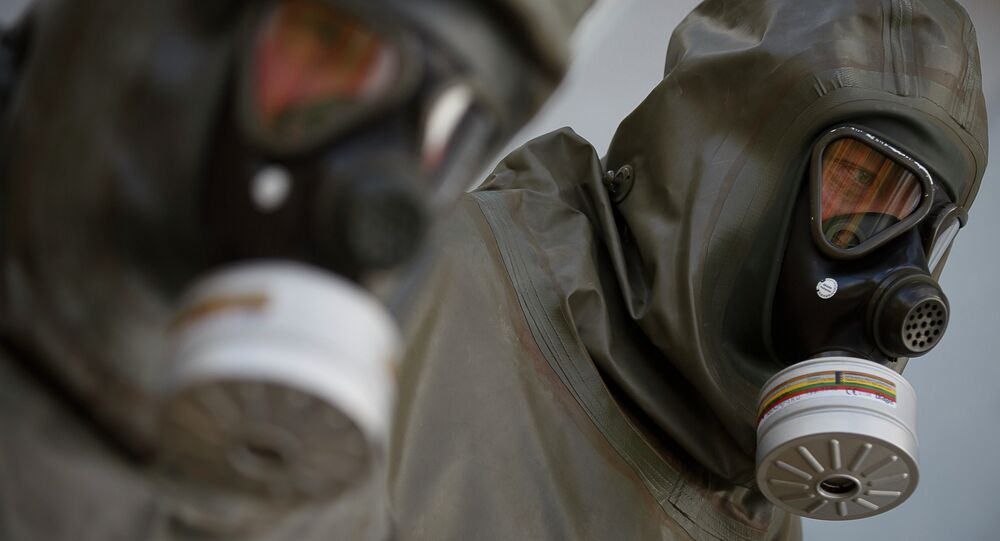 If the documents ended up in the hands of a malefactor, they would have gained a vast, if somewhat outdated, knowledge of the facility’s security system, including home addresses of the guards and computer passwords.

Top secret documents related to the notorious UK chemical weapons facility at Porton Down were found discarded in a trash bin in a north London car park, according to a Thursday report by The Daily Star.

After the edition was tipped by an undisclosed source about the documents, thousands of pages were retrieved from a public dumpster, reportedly containing highly-sensitive information regarding the chemical facility security, including details of equipment carried by the guards and their home addresses, details about the responsibilities of patrols and even passwords to computers, written in plain text, the Daily Mirror report says.

An intelligence expert cited by The Mirror called the discovery a “terrorist’s dream,” adding that the dumpster was a known target for homeless people who ‘dive’ the bins looking for food and goods.

The Ministry of Defence has reportedly launched a probe with former Defence Secretary Sir Malcolm Rifkind spearheading calls for a government inquiry. The UK Ministry of Defence confirmed Thursday that an investigation into the incident had been launched.

“This 100 percent could have ended catastrophically. Someone somewhere has not done their job,” a former police officer connected to the Porton Down facility said, according to The Mirror. “What could have happened is far worse than what did.”

The Porton Down facility, which originally developed chemical weapons during World War I, again came into the spotlight after the alleged poisoning of former Russian intelligence officer Sergei Skripal and his daughter Yulia in the town of Salisbury, as well as the poisoning of two UK citizens in Amesbury in 2018.

While official reports said specialists were involved in the investigation of the poisonings, many noted that the facility was located suspiciously close to both towns where the poisonings took place.

According to The Mirror report, the facility still retains stockpiles of extremely deadly substances, including the Ebola virus and the Sarin nerve agent.

Chemical Weapons Destruction Resumes at US Depot After Shutdown Over Leak