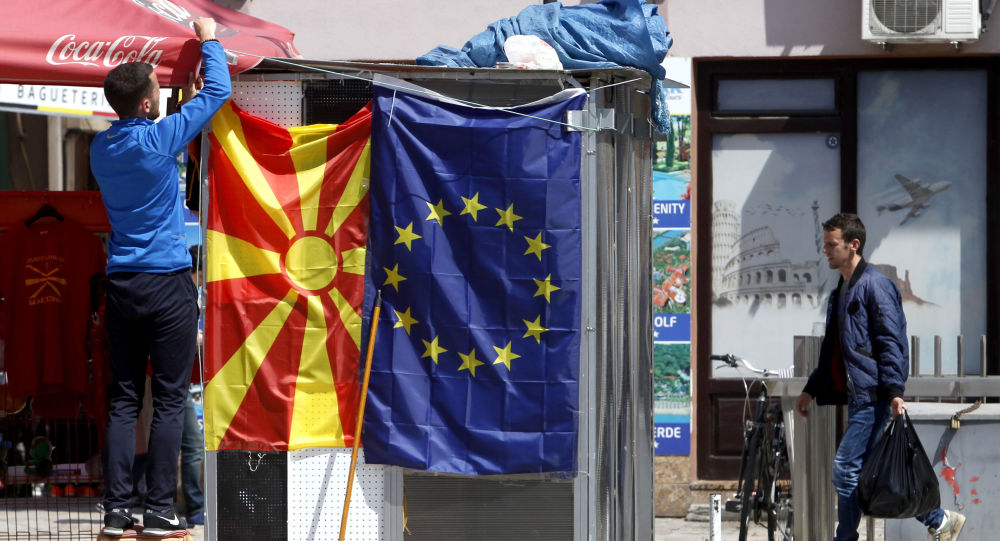 "I am convinced that we will be given the start date of negotiations in October. The European Union will go through debates and reforms, while we will be negotiating the points of the accession platform. Whether the European Union eventually expands or not, we will see by 2025", Zaev said, cited by the Sloboden Pechat newspaper.

Zaev added that he was convinced that the European Union had no future without expansion and the incorporation of new member states.

In May, the European Commission recommended North Macedonia for the start of EU accession talks, the final phase toward acquiring bloc membership. Exactly a year earlier, the EU Council ruled that before talks could begin, Skopje needed to carry out a number of domestic reforms.

Normal EU reform requirements pertain to such areas as the rule of law, justice, the fight against corruption and organized crime, security, fundamental rights of citizens, the functioning of democratic institutions and public administration, as well as economic development and competitiveness.

For North Macedonia, formerly known as Macedonia, its official name was another stumbling block amid years of controversy with Greece, which has a region that is called Macedonia.

In February, the sides managed to settle the dispute, paving Skopje's way to applying for membership in the European Union.