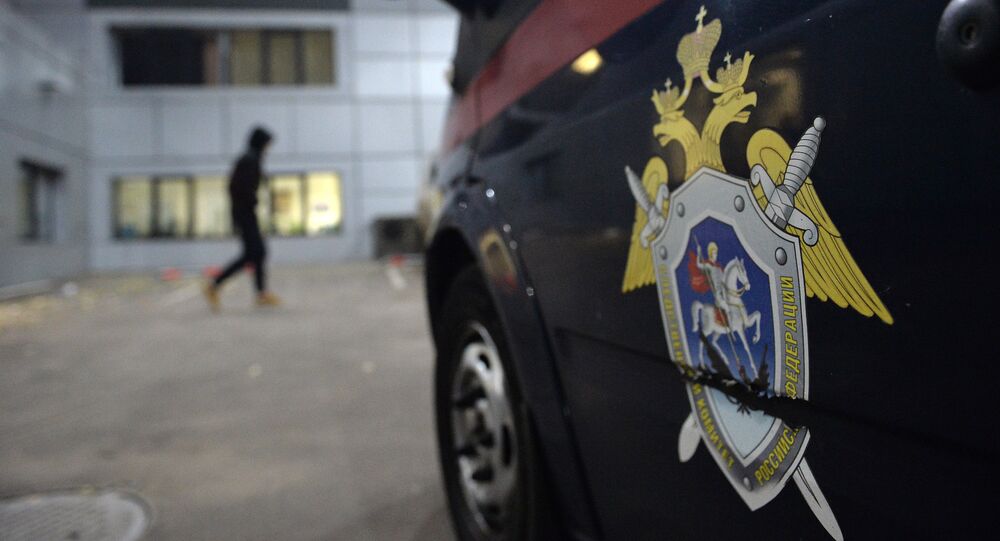 MOSCOW (Sputnik) - A criminal investigation into the use of prohibited warfare methods has been opened on 2 July following a mortar shelling of a group of Russian reporters by the Ukrainian military in the self-proclaimed Donetsk People's Republic, the press service of the Russian Investigative Committee said in a statement.

"A criminal investigation into suspected use of prohibited means and methods of warfare has been launched in connection with the incident of mortar shelling against civilians in the Donetsk People's Republic", the statement reads, adding that the investigation will determine whether by firing on journalists the Ukrainian military aimed to prevent them from providing impartial coverage of the situation in Donbass.

According to the press office, such actions of the Ukrainian military leadership systematically violate the international law and agreements on the ceasefire, reached earlier, and the Investigative Committee is determined to continue documenting each such violation.

A group of reporters, including RIA Novosti photojournalist Alexander Gayuk, came under fire from Ukraine's Armed Forces on the outskirts of Donetsk on the evening of 27 June.

In April 2014, the Ukrainian government launched an offensive against its eastern regions of Donetsk and Luhansk, known together as Donbass, after they proclaimed independence following what they considered to be a coup in Kiev two months earlier. Even though peace in Donbass has been mediated by various actors and sides have managed to conclude de-escalation agreements, ceasefire violations continue to occur.