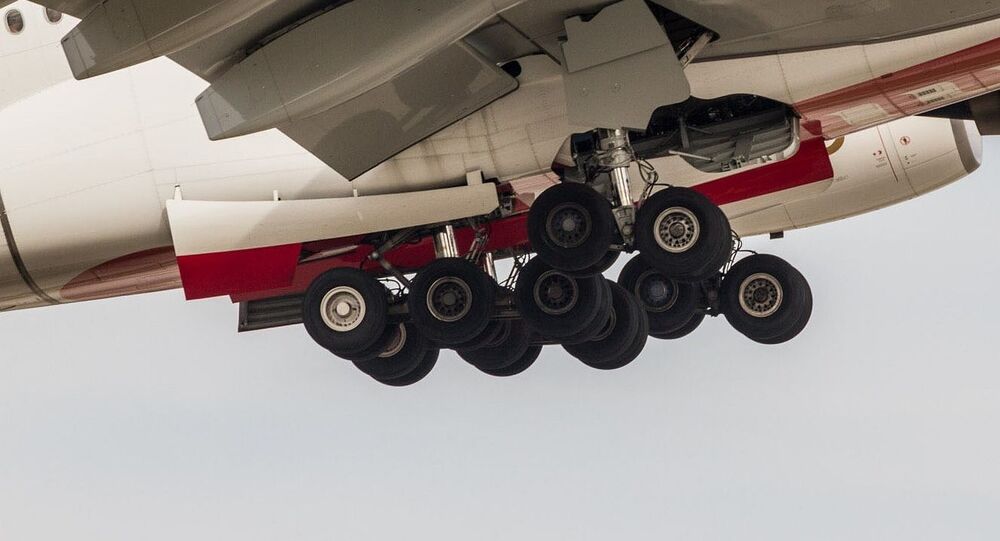 A UK engineer was petrified to wake up to the fact that it was a corpse that had left a huge crater on a lawn, hardly a meter away from him, while he was lying in the sun over the weekend, in the garden of the £2million property.

Oxford graduate and software engineer, John Baldock, has had a narrow escape, after a frozen stowaway migrant suddenly landed less than a meter away from him in his apartment garden a stone’s throw from London’s Heathrow Airport, Mail Online reported.

The body of the man was found to have fallen from the landing gear compartment of a Kenya Airways jet travelling on a 9-hour flight from Nairobi to London, when the plane prepared to touch the ground. Baldock, who was enjoying himself, sunbathing in the open air, could hardly fathom that it was a corpse that landed nearby, partly on a concrete pavement and partly on an AstroTurf lawn, leaving a massive crater.

Neighbours heard the noise - the “whomp” sound produced by the body – but initially thought it was some scaffolding falling down. It wasn’t until they saw “shaken up” Baldock nervously dialling the police, standing in front of the £2million property, owned by another software engineer,  that they realised something was indeed wrong.

Even more so after the neighbours saw blood spread all over the walls of the garden, while the fully-clothed body lay largely intact, with one of the neighbours suggesting it was perhaps due to freezing atmospheric temperatures.

In a state of deep shock, those who appeared to be close to the spot shared it was a miracle that no one on the ground suffered from the fall, as hundreds were enjoying the weather outside their homes on Sunday afternoon. One person even recalled there was a children’s party the day before, so it all could have ended a great deal worse.