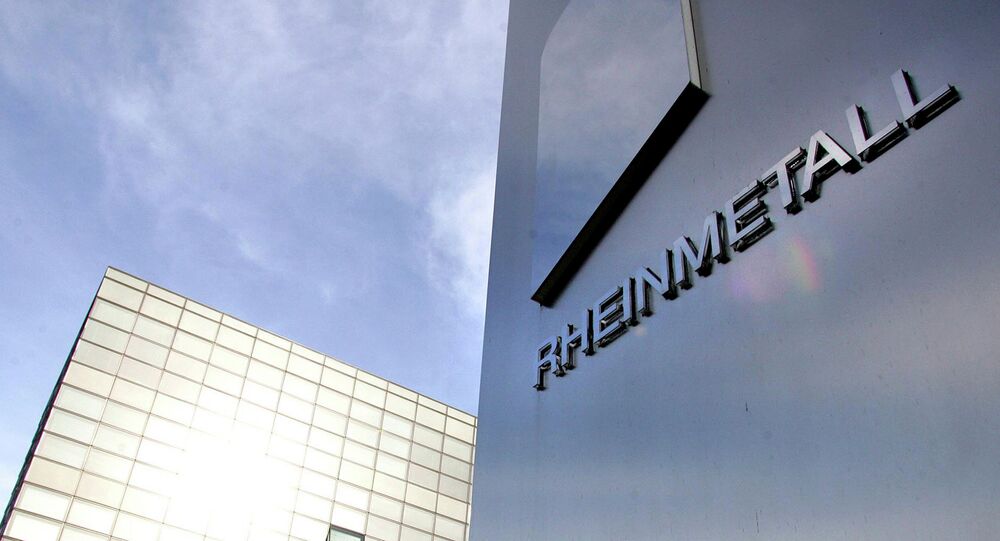 WASHINGTON (Sputnik) - Rheinmetall in Germany and BAE Systems in the United Kingdom have announced a new joint venture to produce armored combat vehicles, BAE stated in a press release. The new venture would be based in Telford, in the West Midlands of England.

According to The Defense Post, the British Army rejoined the Boxer program in March 2018 and intends to make an initial purchase of 500 vehicles.

Under the agreement, Rheinmetall purchased a 55 percent stake in BAE’s combat vehicle business, with the British company retaining 45 percent. Regulatory approval for the joint venture was reportedly granted on 13 June.