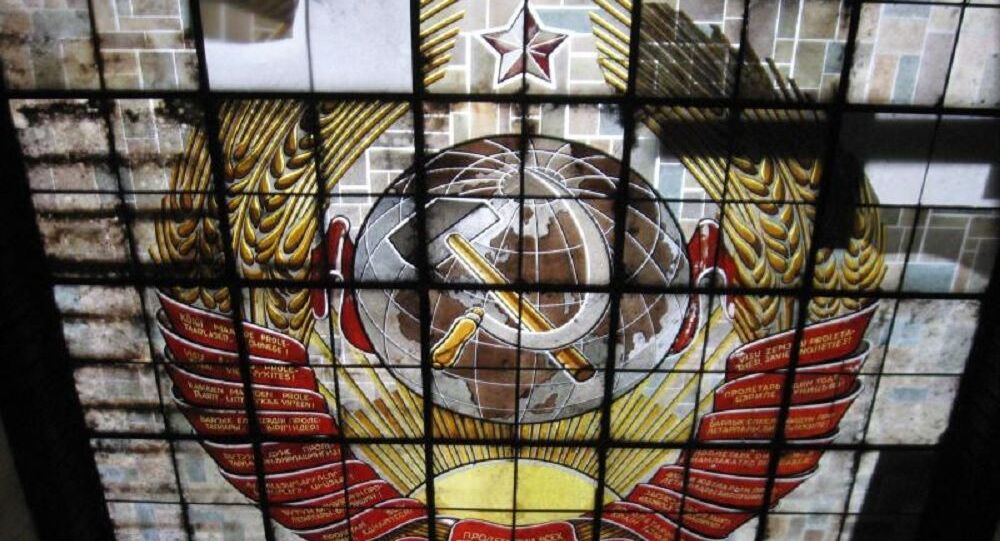 Finnish nationalist leader Jussi Halla-aho has argued that legal and economic sanctions for merely expressing one's opinion have become more common, calling for laws to bolster the freedom of expression.

MEP Jussi Halla-aho, freshly re-relected for a second two-year term as chair of the nationalist Finns Party, has outlined his policy goals in an address to a party congress in Tampere.

In his speech, Halla-aho declared the Finns to be Finland's main opposition party. Therefore, he told the party core, its duty is not to “yap at everything” but to point out the shortcomings and mistakes of the centre-left government that took office in early June.

Halla-aho also stressed that the party's supporters should not dwell on those questions where they have differences of opinion, but rather on the themes that unite them, citing immigration and supporting the disadvantaged as examples.

“In today's Finland and more broadly in western countries, immigration, Islam, sexual minorities and the European Union have become the new Soviet Union”, Halla-aho said to applause from the audience, as quoted by national broadcaster Yle. To remedy this, Halla-aho called to bolster the right to freedom of expression.

Signalling a break from the Finns' rhetoric from the era of his long-standing predecessor Timo Soini, Halla-aho assured that the Finns are “not a populist party”. Soini, who founded the Finns and is credited with elevating them from a fringe party to the point, at which they briefly became a government party, lavishly used the term “populist”.

“We have succeeded in finding the kinds of approaches to issues that unite the interests of different population groups”, Halla-aho added.

Last week, Halla-aho was reported to have terminated his membership in the organisation Suomen Sisu, of which he has been an honorary member since the 2000s and describes himself as “ethno-nationalist”, as do the Young Finns, Halla-aho's party's youth wing. While the Finns leader was reticent about the reason why he left the party, some pundits ascribed this move to an attempt to make the Finns more appealing to a broader public.

Earlier this year, the Young Finns lost state finding over a tweet featuring a screenshot from a European parliament ad with a dark-skinned couple and their child and a call to vote Finns “so that Finland's future doesn't look like this”.

In 2009, present-day party leader Halla-aho was fined for ethnic agitation over calling Prophet Muhammad a paedophile, referencing his child-wife Aisha.

The Eurosceptic, anti-immigration Finns are Finland's largest opposition party. In 2019 they sensationally finished second with 17.5 percent of the vote. The Finns have only one seat fewer than Prime Minister Antti Rinne's Social Democratic Party, and has been topping opinion polls since April's election.