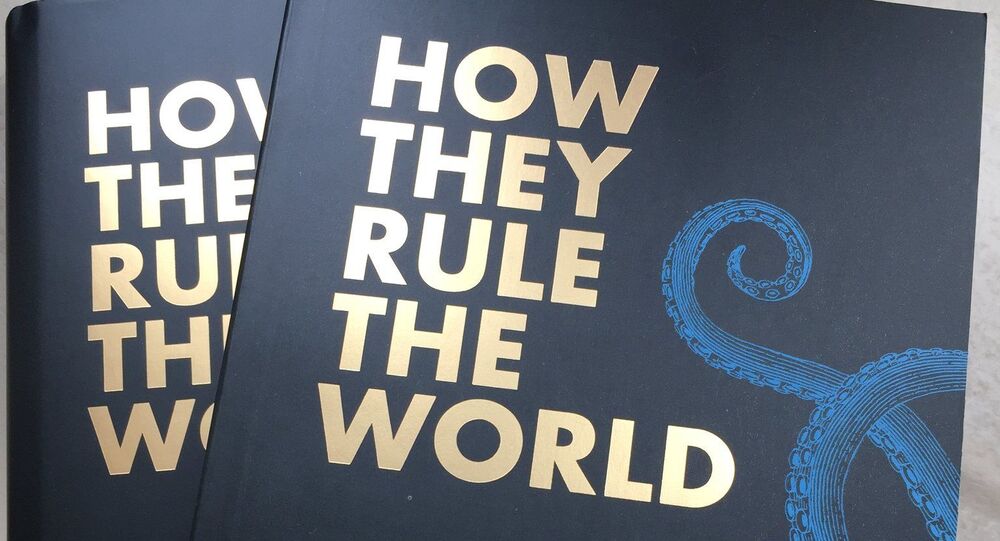 Hit by allegations of anti-Semitism, a major British publisher has conducted a review of one of its books, which has been severely criticised for containing multiple speculations about one of the world's most famous Jewish dynasties, the Rothschilds.

Penguin Random House UK, one of the world's leading publishers, will no longer print "How They Rule the World: The 22 Strategies of Global Power" by Pedro Baños after an external review found that the English translation omitted a chapter in the Spanish-language edition that contains "echoes of Jewish conspiracy theories".

The major British publisher initially brushed off allegations of anti-Semitism in the book, which was published by its imprint Ebury Press in April.

Things changed after a number of organisations, including the Campaign Against Anti-Semitism, a UK-based NGO, pressed for the book's withdrawal from sale, which made Penguin commission an external review, led by Baroness Julia Neuberger, a member of the British House of Lords.

She teamed up with two Spanish anti-Semitism experts, Martina Weisz and Stefanie Schüeler-Springorum, to examine the contents of both editions of the book, and while the panel did not consider either of the versions to be anti-Semitic, it said that Ebury Press should have "asked more questions and conducted deeper due diligence to determine whether it was appropriate to publish".

"Penguin Random House UK publishes for readers of all backgrounds, faiths and nationalities, and the review and our resulting actions underline our commitment to that mission. But it also demonstrates that, in this particular case, our publishing judgement fell short; we must learn from that and improve", chief executive Tom Weldon said, calling the issue "highly sensitive and nuanced" while accepting the review’s results.

The controversy erupted earlier this month when British author Jeremy Duns questioned why passages from the book's Spanish-language version had not been included in the English edition.

Duns raised concerns about references to the famous the Rothschild banking dynasty, who often appear in the context of conspiracy theories, and their "capacity to intervene in key global decisions" in the original version.

Likewise, he drew attention to the book cover, which features octopus tentacles - the mollusc is widely considered a common element in anti-Semitic imagery.

If you do a Google Images search for ""how they rule the world" pedro banos", the first two images are both from Penguin UK's website. On the left, the actual cover as published. On the right, what seems to be an earlier draft of it. Both lead to their page for the book. pic.twitter.com/oxrmtvQ8z6

The Brit then accused Penguin of having wittingly published "a Spanish antisemitic conspiracy theorist… because to cover it up they’ve removed passages about the Rothschilds".

This is good news, of course - I think it's right to cease publication of the book. But I think the idea the Spanish edition isn't antisemitic is an insult to people's intelligence, and I'd like to know how the changes happened in the English version. https://t.co/2f6Wcul27Y

Setting aside interviews, the text about the Rothschlds in the Spanish edition is simply the antisemitic conspiracy theory about them, claiming they have gigantic economic power and an unaccountable and hidden ability to influence and 'intervene in key global decisions'. Come on.