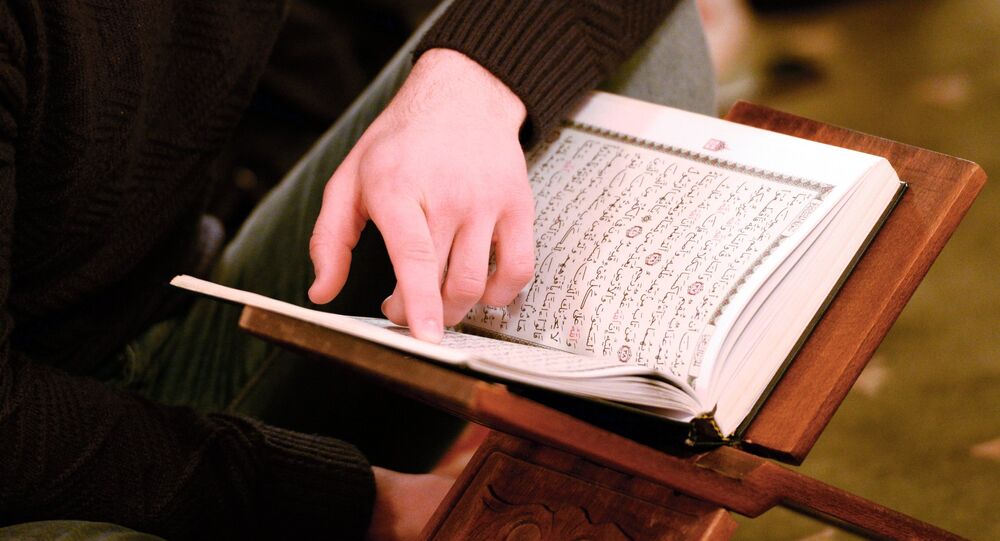 1,500 extremists registered with law enforcement either currently are, or have at some point been employed in a socially significant service, while investigators claim shortcomings are present in the monitoring of radical sentiment among police officers, health workers, athletes and students.

Areas such as sport, police, transport, education, health, justice and prisons were investigated by MPs Éric Diard of the conservative Republicans and Éric Poulliat of President Emmanuel Macron’s La République En Marche! (LREM) as they questioned people about Islamic radicalisation.

The parliamentarians claim to have discovered that about 1,500 extremists registered with law enforcement either currently are, or have at some point been employed in a socially significant service. At the same time, investigators note the lack of proper control over radical sentiment among police officers, health workers, students and people in the sphere of sports.

According to the publication, to date, 21,039 people are on file as under surveillance as part of a programme to prevent terrorism, with 10,092 of them actively monitored. At the same time, more than 1,500 of these people “are or were representatives of one or several professions that can be classified as “vulnerable ”, either because of the nature of the activity (land and air transport, private security services), or because of interaction with people”.

​Although the report paints an encouraging picture regarding the work being carried out on monitoring radical sentiment among employees filling the ranks of state security services and law enforcement agencies, the situation is different with municipal police services and private security companies.

According to the authors of the study, control within these structures is less strict, despite the fact that these are people entrusted with weapons and responsible for security.

"Vigilance is needed here, especially since the hiring of thousands of private security officers is coming on the eve of the Paris Olympic Games of 2024," the document says.

The concerned parliamentarians propose strengthening control mechanisms and creating an “inspection corps” for the municipal police.

The authors of the report also warned of the the absence of a developed policy to prevent and detect extremist attitudes within the health services. To remedy this, they suggest employing “radicalisation advisers” within these departments.

The report also cites Paris Police Prefet Michel Delpuech, who complains about the absence of any protocol for interaction between the intelligence department of the Paris police prefecture and university representatives.

According to him, there is manifest hesitation within the university environment with regard to notifying police about extremist sentiments - so far, not a single signal from Parisian universities has been received from the intelligence department.

The authors of the report paid special attention to extremist sentiments within the sports environment, where radical Islamism tends to manifest itself in various forms - from collective prayers in locker rooms (including during competitions) to the requirements of using only halal food.

Some sports clubs do not allow women to train or do not allow them to train at the same time as men.
"The Federation of Martial Arts even asked its technical director to take religious holidays into account when scheduling competitions," the report say.

As the parliamentarians note, in the coaching environment radical sentiment is especially dangerous given the influence the trainers are able to exert on the younger generation.

France has the largest number of Muslims in the Western world primarily due to migration from North African and Middle Eastern countries. A 2017 Pew Research report documented the Muslim population at 5,720,000 or 8.8% of the total population. Islam is the second-most widely professed religion in France behind Catholic Christianity by number of worshippers.