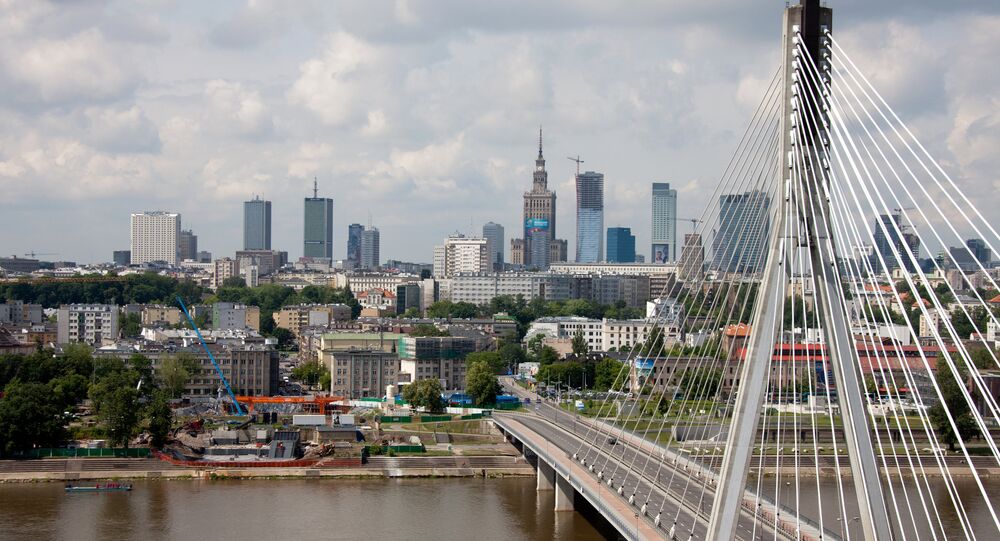 In reaction to the publication of the report, the Polish government issued a 42-page response, in which it denied that the courts in Poland had been politicised, and stressed that its system of “electing members of the National Council of the Judiciary did not violate any standards of European law”.

Dunja Mijatovic, the Council of Europe’s Commissioner for Human Rights, has issued a sharply worded report on the policies of Poland’s ruling Law and Justice (PiS), slamming its reform of the country’s legal system and restriction of abortion rights.

She concluded PiS’ legal reforms “fundamentally violate” the rule of law, and the government needs to do more to avoid “undermining public confidence” in the legal system.

“Improving accountability or efficiency of the justice system may not be pursued at the expense of judicial independence. Members of the executive and the legislature have a duty to uphold the independence of the judiciary and to avoid undermining public confidence in it,” Mijatovic said in a press release.

The Commissioner alleges the reforms have had “a significant impact on the functioning and independence of virtually all key components of the national judicial system, essentially affecting the Constitutional Court, the National Judicial Council, the Supreme Court, common courts, individual judges and the prosecutor’s office.” 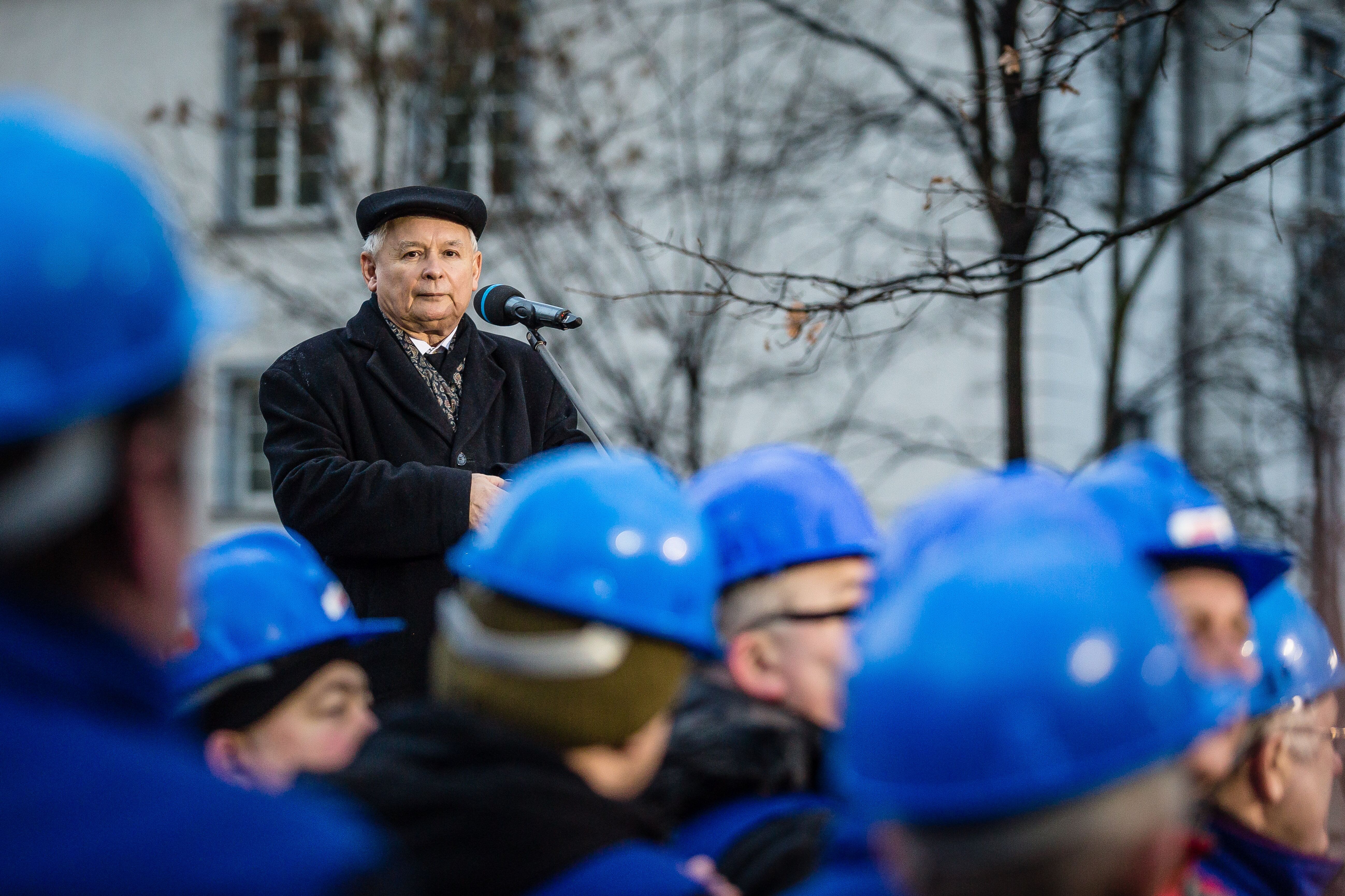 © AFP 2019 / WOJTEK RADWANSKI
Jaroslaw Kaczynski, leader of Poland's ruling party Law and Justice (PiS), gives a speech in front of the Constitutional Court during a pro-government demonstration, December 13, 2015 in Warsaw

Warsaw insists the changes are needed to tackle corruption and clean up a judicial system still haunted by the communist era legacy. While in 2018 PiS allowed Supreme Court judges who were compelled to retire to return, Mijatovic said more needed to be done, criticising how the functions of the justice minister and prosecutor-general have been combined, and demanding the separation of the positions.

“The independence and credibility of the tribunal have been seriously compromised by the continuing controversy over the election and the status of its president and several new judges, and the Polish authorities should urgently resolve this impasse”, the Commissioner recommended.

Her findings echo a judgement by the EU’s top court earlier in June, which ruled Poland’s judiciary reform had breached EU law, and demanded Warsaw reverse the changes or face penalties from Brussels.

Mijatovic’s report also discussed the need to improve women’s rights in Poland, in particular respect of securing access to legal abortions - she dubbed the present situation “a very real and serious threat to women’s life and health”, and called on the government to provide Polish women with “effective access” to abortion.

In reaction to the publication of the report, the government issued a 42-page response, in which it denied courts in Poland had been politicised, and stressed its system of “electing members of the National Council of the Judiciary did not violate any standards of European law” - its legal reforms, it stated, were necessary to tackle corruption among other issues.

The Commissioner’s censure is just the latest salvo in the long-running war between the EU and PiS - it’s unlikely the report will have much impact in Warsaw as the government have ignored all previous reports issued by the Council of Europe, but conversely may further bolster support for Law and Justice, as the party has successfully framed Brussels’ attempts to hamper and/or reverse its reform program as external meddling in the country’s sovereign affairs.

Moreover, Poles are strongly supportive of the government, with a recent poll indicating 51 percent of citizens assessed PiS’ activities since gaining power in 2016 positively, with 69 percent of respondents basing their support on socioeconomic changes they believe the government has achieved, its determination and effectiveness, and adherence to election promises.

Similarly, the population overwhelmingly back current abortion laws, in which termination of pregnancy is legal only in rape, when the woman’s life or health are in danger, or if the fetus is irreparably damaged. A CBOS survey indicates 69 percent of Poles view abortion as immoral and unacceptable, 14 percent are ambivalent and 14 percent view it as acceptable.