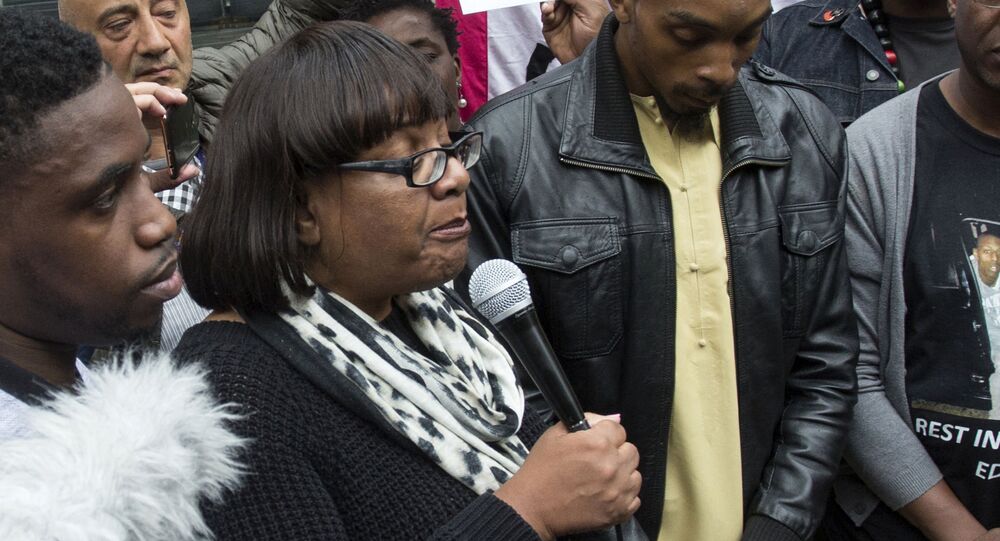 Labour have taken a cautious approach to Brexit, coming out in favour of a new Customs Union with the European Union and in opposition to a no deal Brexit. However, Labour leader Jeremy Corbyn has been accused of being indecisive on supporting calls for a second referendum.

Like you I have supported Labour’s Brexit strategy so far. But like you I am beginning to worry...

Mr Corbyn asked the Shadow Cabinet on Tuesday for two extra weeks to convince trade unions to support a Remain position in a so-called "people's vote".

Diane Abbott’s comments add her to the list of Labour MPs who have expressed frustration with the leader's reluctance to fully embrace a position of campaigning for a second referendum, including members of the front bench.

Deputy leader Tom Watson as well as Shadow Foreign Secretary Emily Thornberry have openly come out in favour of the party supporting a fresh public vote.

This comes as Dame Margaret Beckett accused the Labour leader of being under the influence of pro-Brexit advisers and harbouring Brexit sympathies.

The MPs' comments come as Labour encroach towards a political crossroads following a subpar performance in the EU elections - losing out to both the Brexit Party and the second referendum supporting Liberal Democrats.

According to Politics Home, Naomi Smith, the chief of the anti-Brexit campaign group "Best for Britain", said: “Labour needs to be the stop Brexit party, it's as simple as that.

"Labour members and voters are crying out for the party to oppose Brexit. Diane Abbott won't be the only Labour MP worrying about the party's unclear position on this.

"The party is bleeding remain support and needs to act quickly to stop the rot."

Labour have since said that they would support a “final say” on any deal, potentially with remaining in the EU as the alternative option, according to Shadow Brexit Secretary Keir Starmer.