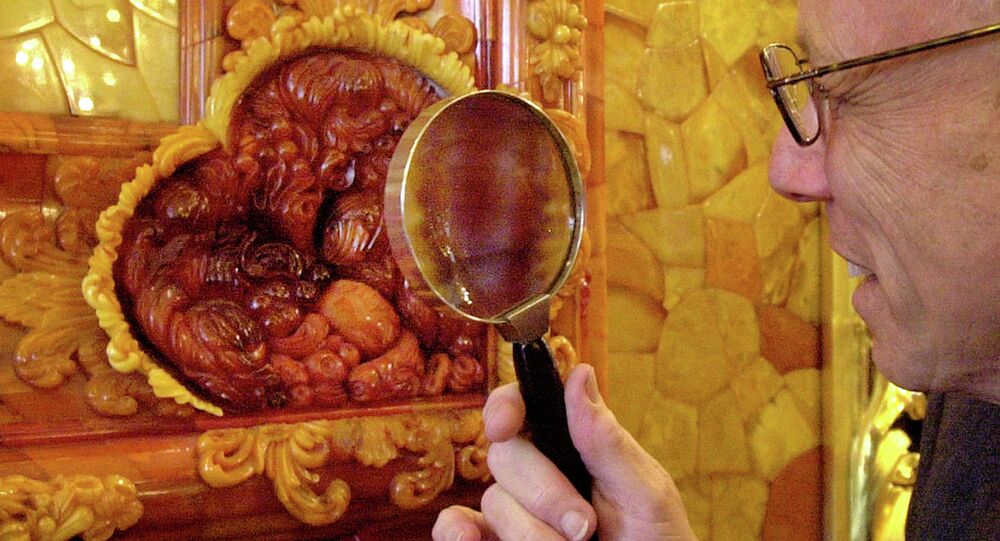 Earlier, museum workers used ground-penetrating radar equipment to discover a well-hidden underground tunnel near a town in northeastern Poland where the priceless 18th century Imperial Russian artefact plundered by the Nazis during the Second World War was rumoured to have been hidden all these years.

Workers from the Mamerki Bunker Museum have opened a hatch leading to a mystery tunnel near the town of Wegorzewo, which served as the former headquarters of the German Army during the war, and where they believed the fabled lost Amber Room may have been stored.

Clearing away the soil and cutting down a tree which covering up the entrance to the tunnel, the treasure hunters managed to open the hatch, lowering a camera into the shaft. After examining the area, it was judged that there was no danger and that sappers would not need to be called.

Bartlomiej Plebanczyk, the museum's director, could hardly contain his excitement during Thursday's event, telling reporters and enthusiasts gathered around the site that if the Amber Room was indeed found in Poland, it would be a great sensation, and might even contribute to Polish-Russian rapprochement.

"I dream of solemnly handing over the Amber Room to its rightful owner, Russia. And, as you can imagine, this would be a tremendous event here in Poland, and especially for our museum," Plebanczyk said.

Footage from the scene showed that the hatch led only to a shallow shaft, at the base of which was more topsoil and a pipe for water runoff.

Tweet reads: No treasure. Under the hatch in Mamerki was a well. Not opened since the war…Further search to be carried out with georadar.

But the museum curator did not lose hope. "We don't know what's inside yet. It's a good sign that there are no post-war objects, or any garbage. It means that no one has opened it since the war. We need to check the nature of the land. There may be something hidden underneath it," he said. Workers are expected to continue surveying the premises.

The Amber Room, a Czarist-era royal chamber decorated with gold leaf, mirrors, and panels containing over six tonnes of real amber, was created by German craftsmen during the 18th century and given to Peter the Great by Prussian King Frederick William I in 1716. The room was soon installed in the Czars' Catherine Palace summer residence south of St. Petersburg. After the revolution of 1917, the palace was turned into a museum.

During World War II, during the rapid Nazi advance into the Soviet Union in 1941, curators were unable to disassemble and evacuate the treasure in time and tried to camouflage it, but German forces quickly uncovered it, dismantled the room and took it to Konigsberg, where it was put on display. In the late stages of the war, as the Red Army advanced on East Prussia, the room mysteriously vanished. 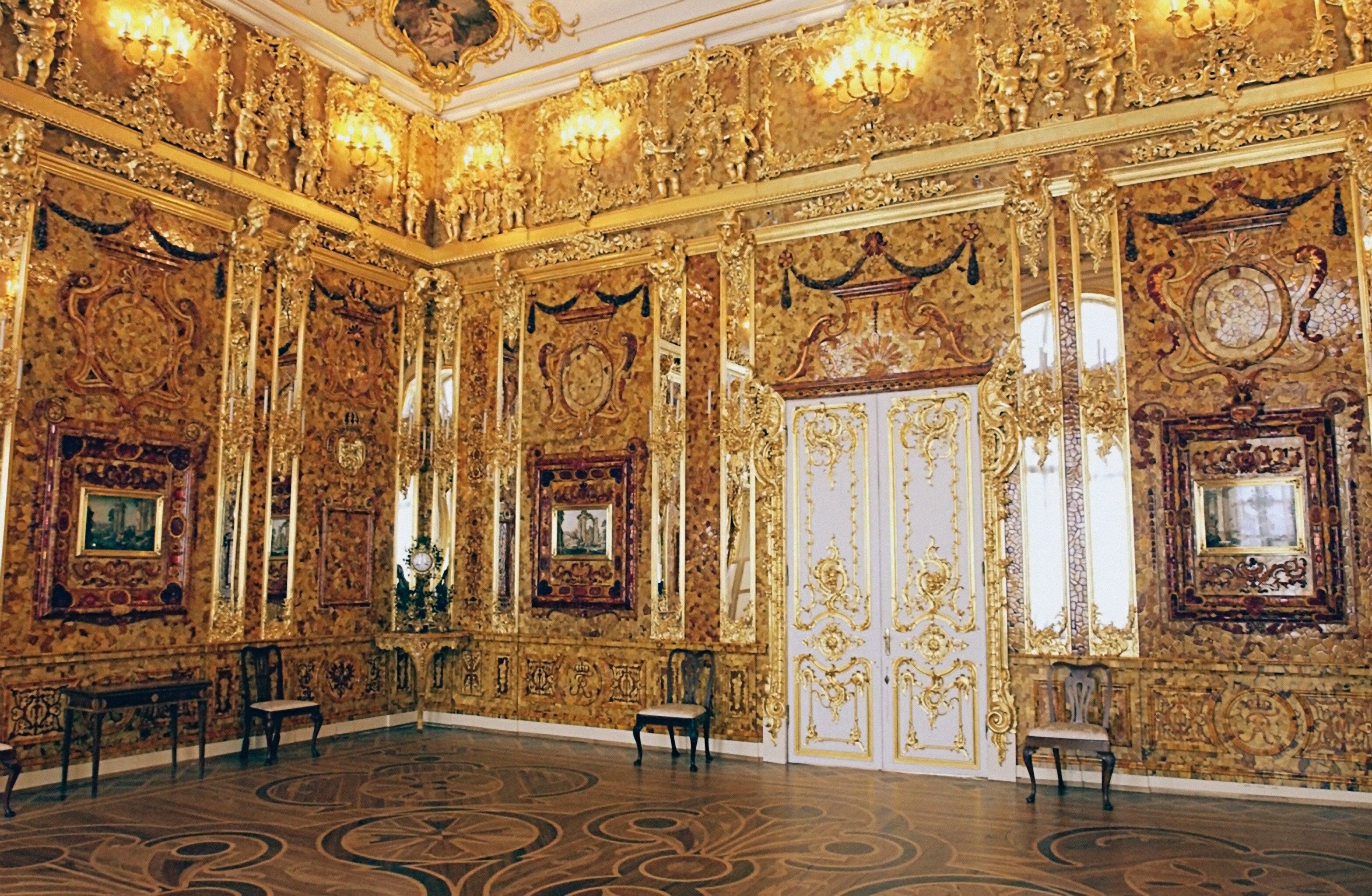 Since then, researchers from around the world have speculated about the treasure's true location. In 1967, a state commission was created to search for the masterpiece, but was abolished in 1984 after coming up empty handed. In 1979, Soviet (and later Russian) and German craftsmen began the painstaking process of replicating the Amber Room based on old drawings, photographs and models, with the process lasting nearly a quarter of a century and finally being completed in 2003.

The original Amber Room's historical value and material worth (estimated at over $500 million) has led treasure hunters to search far and wide to try to find its true location. Earlier this month, a German researcher spoke to Sputnik about his search for the Amber Room, saying he thought the artifact was almost certainly hidden inside an underground bunker in a city in western Germany where the former Nazi administrator of Konigsberg fled during the closing stages of the war.