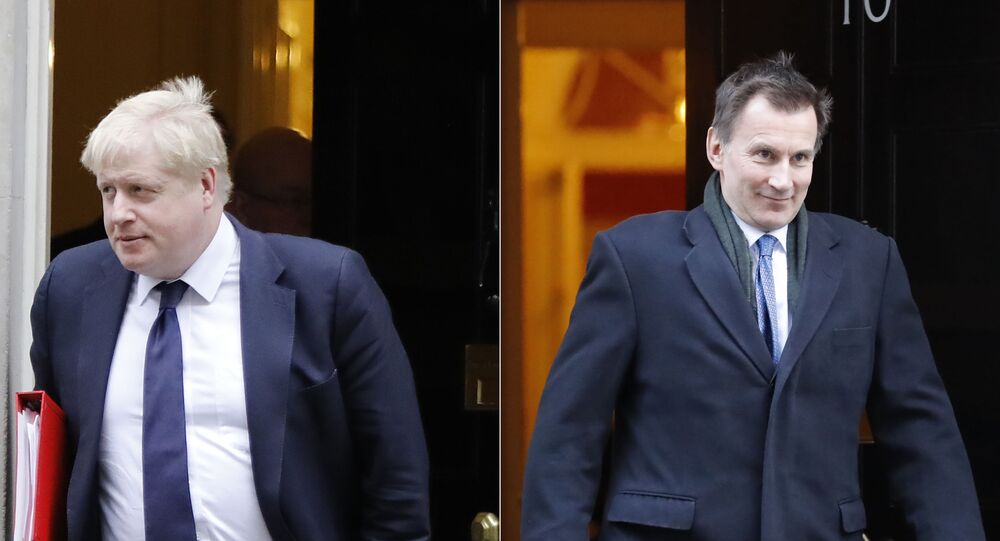 Tory leadership candidate and foreign secretary, Jeremy Hunt has derided Boris Johnson following his refusal to partake in a public debate prior to the Tory membership vote.

Despite writing a letter to Boris Johnson asking him to commit to an early election to show the Conservative Party membership and the country what each candidate offers, Sky News had to postpone the debate until 1st July following Mr Johnson's rejection of the offer from leadership opponent.

Mr. Hunt took to Twitter Tuesday, saying that it was not fair to the public and that he would instead answer questions on Twitter. He punctuated the post with the hashtag #BoJoNoShow.

Supporters of Mr Johnson attacked the hashtag and criticised Mr. Hunt for offering a continuation of Theresa May's policies.

Other’s accused the leadership contest in general for having a democratic deficiency. Dubbing the Conservative elections the "selectorate".

Critics of Jeremy Hunt slammed him for refusing to meet with junior doctors during his tenure as Health Secretary.

Participants in the foreign secretaries Twitter questions asked if he would prioritise healthcare as PM.

​On Monday, Mr Hunt called Boris Johnson a "coward" saying it was "disrespectful" to Conservative Party not give members a real choice before voting.

In an interview with LBCs Nick Ferrari, Boris Johnson rebuffed the accusations of cowardice, pointing to the 16 hustings the two leadership candidates will do before the membership vote in just under a month.

Mr Johnson said he would attend an event between the two rivals on ITV in July.