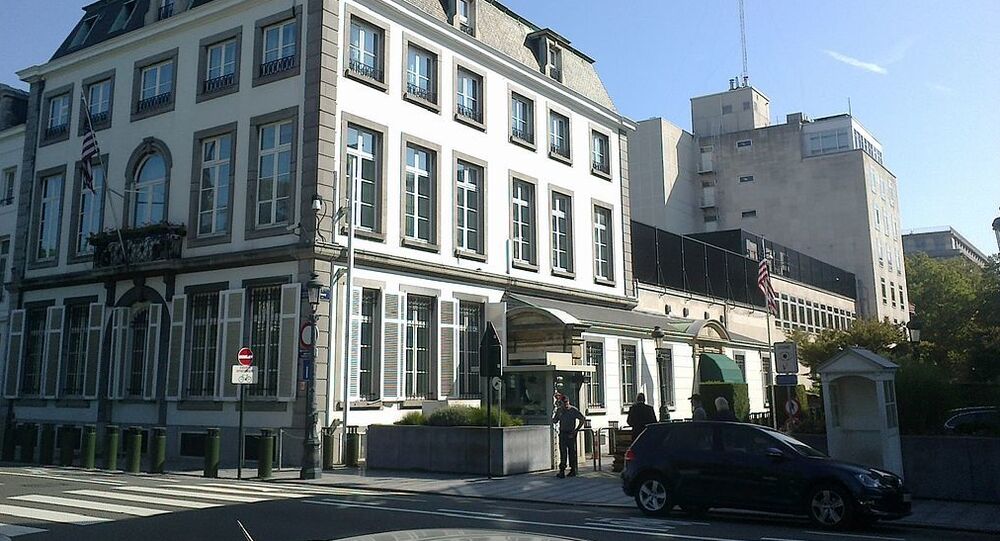 Belgian authorities have arrested a man on suspicion of preparing a "terrorist attack" against the embassy of the United States in Brussels.

A Belgian man, identified only by his initials M.G., was detained on Saturday and was subsequently charged with an "attempted terrorist attack" and "preparation of a terrorist offense" against the US embassy in Brussels, prosecutors said on Monday.

"The suspect has been detained for an alleged attempted attack within a terrorist context and preparation of a terrorist offence", the federal prosecutor's office said.

According to Radio Télévision Belge Francophone (RTBF), M.G. has long been under surveillance of the security services, and was recently spotted acting suspiciously near the embassy. The man has denied the allegations.