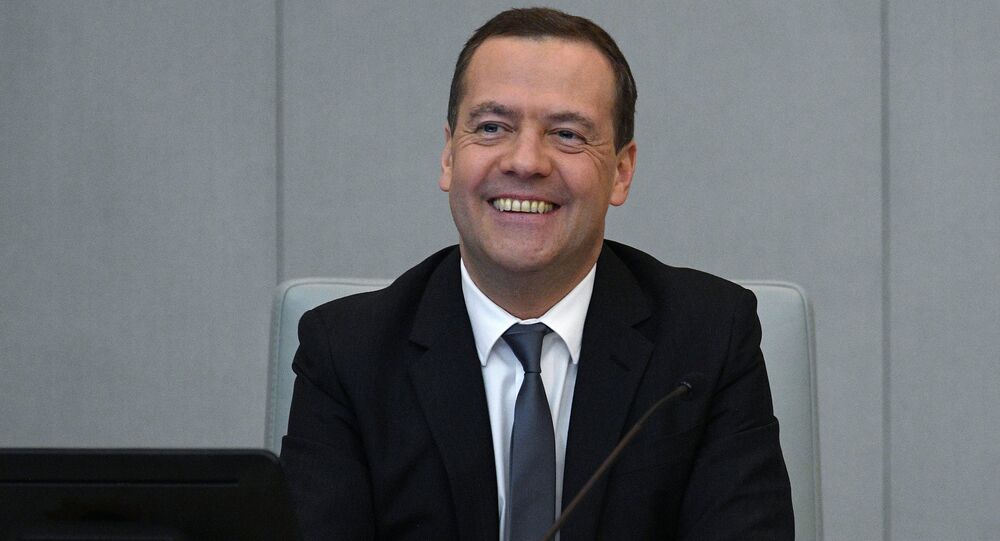 Russian Prime Minister Dmitry Medvedev and his French counterpart Edouard Philippe are holding talks in the port city of Le Havre in northern France, where they've discussed bilateral cooperation between the two countries as well as relevant international issues.

According to the prime ministers' respective press offices, during the meeting, the two ministers discussed French-Russian cooperation in trade, energy, the economy, culture and other areas, as well as the ongoing crises in Syria and Ukraine. The joint press conference will be followed by a working dinner.

The French government said Medvedev's visit was an opportunity to continue the dialogue between the country at the level of their prime ministers two years after Russian President Vladimir Putin's visit to France.