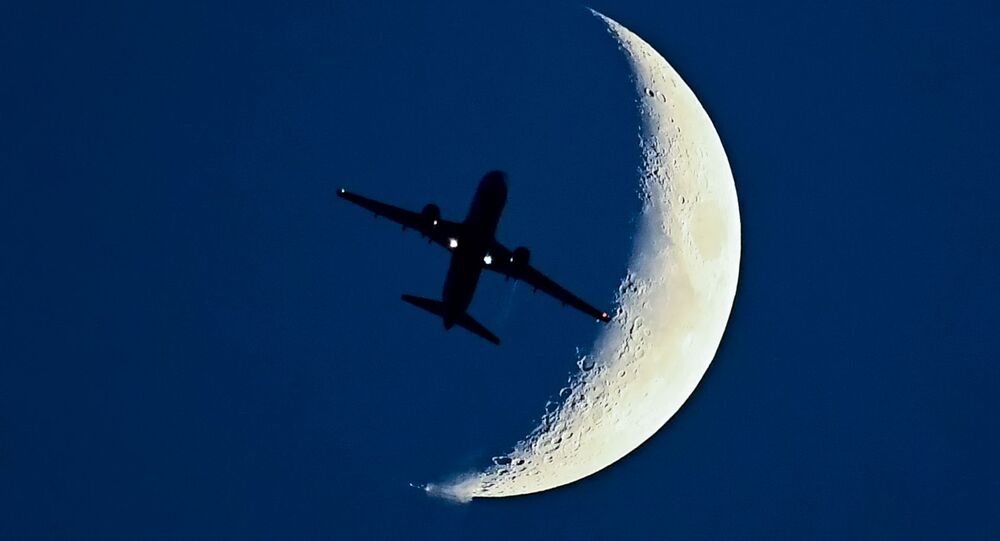 A commercial flight from Milan was intercepted by two MiG-29 aircraft over Slovakia after the passenger plane stopped responding to air traffic control (ATC), according to an Airlive Twitter post.

The Italian Airbus 320, flying the Milan-Kharkov route, was intercepted after the pilots did not answer inquiries from ATC, Airlive reported.

According to Airlive, the two jet fighter aircraft broke the sound barrier causing witnesses to hear sonic booms over the Slovak cities of Rožňava and Košice.

After communication was re-established the aircraft continued on its route without incident, according to the report.

Earlier this week, RAF Typhoon jets were called to intervene after reports of an unruly passenger on board a Jet2 aircraft flying over London's Stansted Airport.