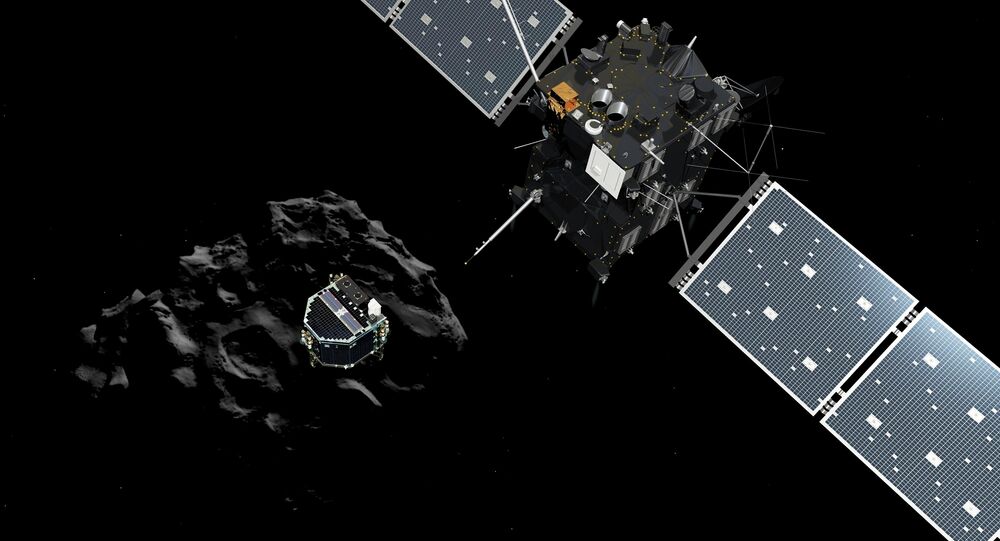 “The huge scientific achievements of Giotto and Rosetta – our legacy missions to comets – are unrivalled, but now it is time to build upon their successes” said Günther Hasinger, ESA’s Director of Science.

According to a press release issued 19 June by the ESA, “Comet Interceptor” has been chosen as its new mission for its Cosmic Vision Programme, scheduled for launch in 2028.

It will be comprised of three spacecraft, and be the first to visit a pristine comet or other interstellar object on its first trip journey into the inner Solar System.

The mission will travel to an undiscovered comet, making a flyby of the object when it is on the approach to Earth’s orbit. A suitable object for this mission, claim scientists, would likely come from the Kuiper Belt or more distant Oort cloud, both of which are home to some of the solar system’s most ancient objects.

The impending mission’s three spacecraft will create a 3D profile of the “dynamically new” object, carrying pristine material which has survived from the dawn of the Solar System.
Comet Interceptor is a ‘fast’, or F-class mission, which means work from selection to launch readiness will take no longer than about eight years.

The mission is planned to be launched as co-passenger with ESA’s exoplanet-studying Ariel spacecraft in 2028.
Both missions will be delivered to L2 and from there Comet Interceptor will use its own propulsion system to journey to the chosen target. 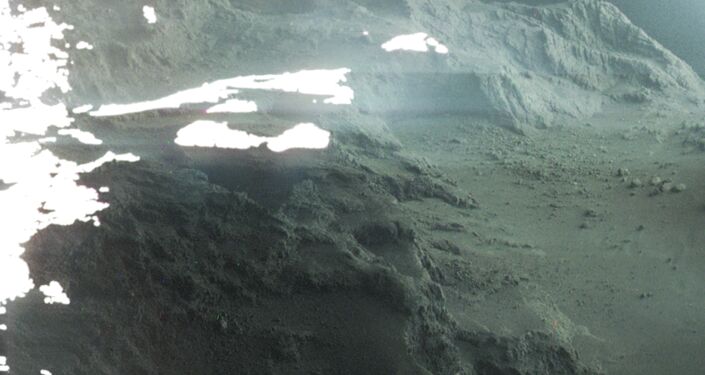 The new mission of Comet Interceptor will bring together a collaboration of scientists and engineers from University College London, Edinburgh University, NASA, JAXA, and others.

The project will be led by Geraint Jones of UCL’s Mullard Space Science Laboratory.
With the mission having received the go-ahead, the teams will be getting together to work out the details.