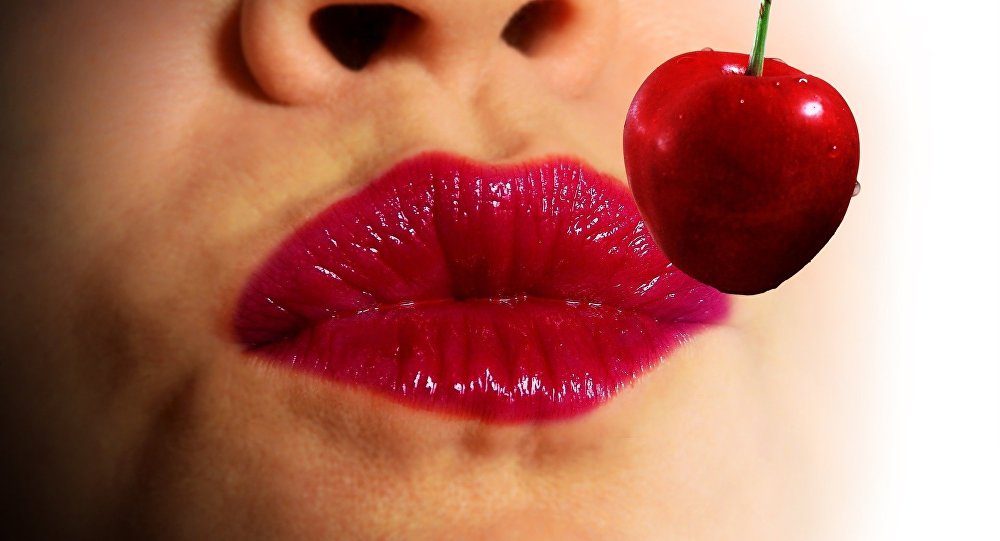 The UK’s age-verification system for online pornography, due to come into force on 15 July, is now facing an indefinite delay, according to Sky News.

The procrastination is reportedly over legal issues, since government officials had failed to notify the European Commission of key details.

A government spokesperson did not deny that the system had been indefinitely delayed, adding that UK Culture Secretary Jeremy Wright would deliver a statement on this in the House of Commons on Thursday morning.
In the case of such an indefinite delay, the issue would likely become the responsibility of whoever wins the contest to be prime minister.

The UK age block was set to be one of the first of its kind anywhere, with websites that violated the installed system of checks facing being blocked by internet service providers or having their access to payment services withdrawn.

The policy would require some form of identification from all adult internet users wanting to watch legal pornography to prove they are over 18.

Open Rights Group has been campaigning against the law, with its executive director Jim Killock warning just last week that the data protection standards under the proposed system were “pointless, misleading and potentially dangerous as advice to consumers seeking safe products”.

While stricter, voluntary standards are welcome, they are not the same as legally enforceable standards. @OpenRightsGroup may have won the policy argument, but @DCMS don't want to trouble themselves with tightening legislation.

​The fact that responsibility for age verification under the new system was given to private companies has sparked concerns. Moreover, these companies are to be overseen by the British Board of Film Classification, which itself has negligible experience with the technical aspects of internet regulation.

The effectiveness of the age-verification system itself has been called into question, as earlier this year The Guardian demonstrated how it was possible to circumvent age checks on one of the flagship age-verification products in under two minutes, using a Google search and age-verifying a fake account.

As for the new system’s advocates, they claim it is targeted at preventing young children from stumbling across adult content while browsing the internet, acknowledging the unlikelihood of it being as effective in the case of older, more persistent teenagers.

Reports of the delay are likely to hit many British age-verification companies who had invested in developing systems to provide tools required for age-verifying internet users. The businesses had hoped to hit the international market and turn the UK into a hub for global age-verification systems.