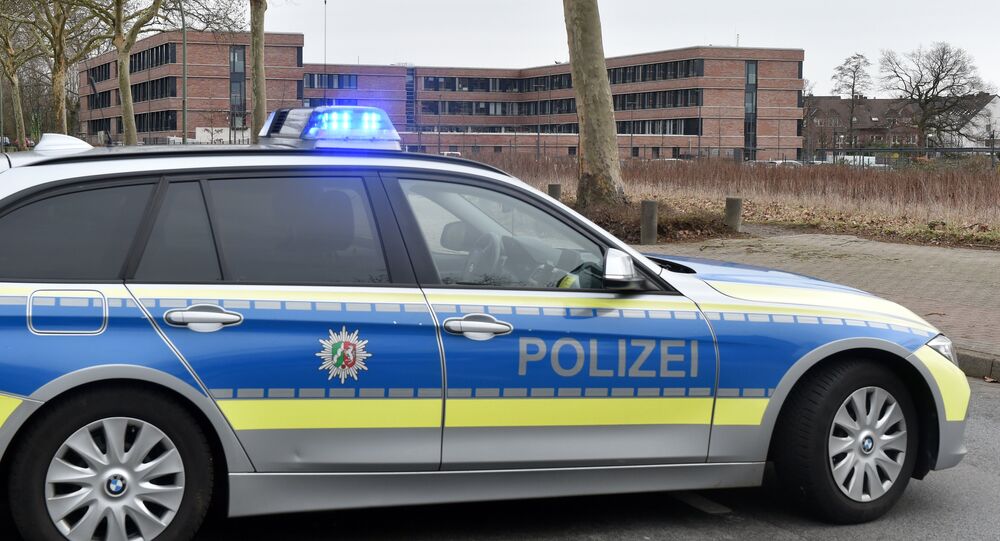 The perpetrator has been alleged to be a Romanian man in his 30s, who is currently serving a sentence on sexual assualt charges in the Lubeck jail.

An armed inmate has taken a female staffer hostage in the German city of Lubeck, the German edition Luebecker Nachrichten reported citing the police. According to DPA, the victim was finally released, while police detained the suspect slighly injuring him.

The man is alleged to be a 36-year-old Romanian immigrant, who is currently serving a lengthy prison sentence on sexual crime charges.

The victim could be a prison psychologist.

The police, ambulances and special ops units shortly arrived at the scene, with the law enforcement cordoning off the prison area. The police reportedly managed to establish a contact with the inmate, who, as reported by Bild, is armed with a knife.

Italian Movie Star Sentenced to Prison Over Gala With Putin