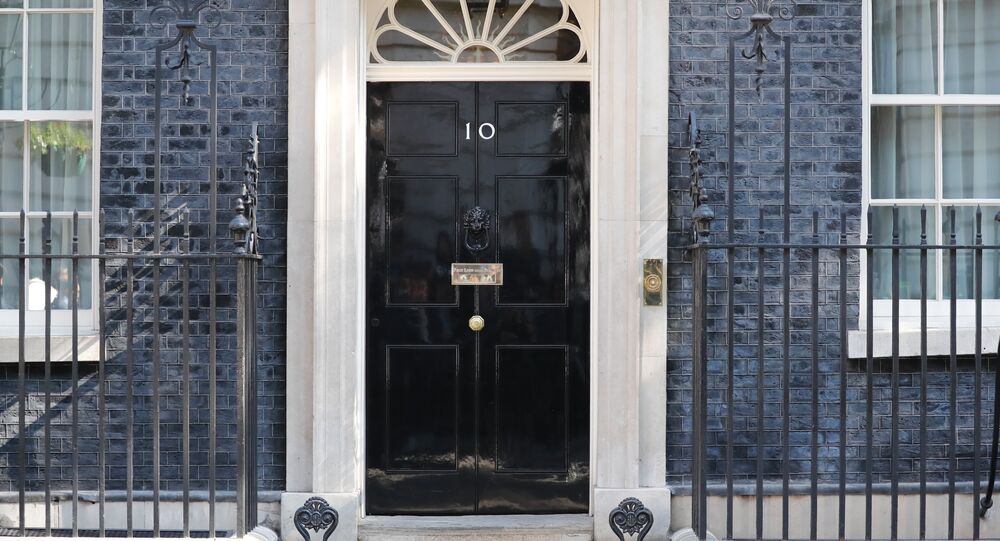 Total of 10 Candidates to Run for UK Prime Minister's Office

LONDON (Sputnik) - The 1922 Committee, formally known as the Conservative Private Members' Committee, confirmed on Monday that a total of 10 candidates will run for the leadership of the UK conservative party and the office of the prime minister.

© AFP 2021 / Saul Loeb
'Mother Of All Disasters': Ex-Minister Brands Cameron as Worst PM For Brexit
Political experts and bookmakers consider Johnson, Hunt, Raab and Gove to be the leaders of the race.

On 9 June, Boris Johnson, who is currently one of the leading candidates likely to succeed former UK Prime Minister Theresa May, told the Sunday Times that if chosen for the position, he would withhold the 39 billion pound ($49.7 billion) Brexit payment to the European Union until the bloc was able to offer the UK government a better deal.

The UK political landscape is gradually collapsing as Brexit negotiations remain in a deadlock. UK Prime Theresa May has recently stepped down as the Conservative party's leader after failing to achieve a consensus in parliament and within her own party over the country's withdrawal from the European Union. She will remain a caretaker prime minister until her party elects a new leader in July.

Brussels has previously said that it would not renegotiate the Brexit deal it reached with May last year or discuss a future trade deal with the United Kingdom without a divorce payment.