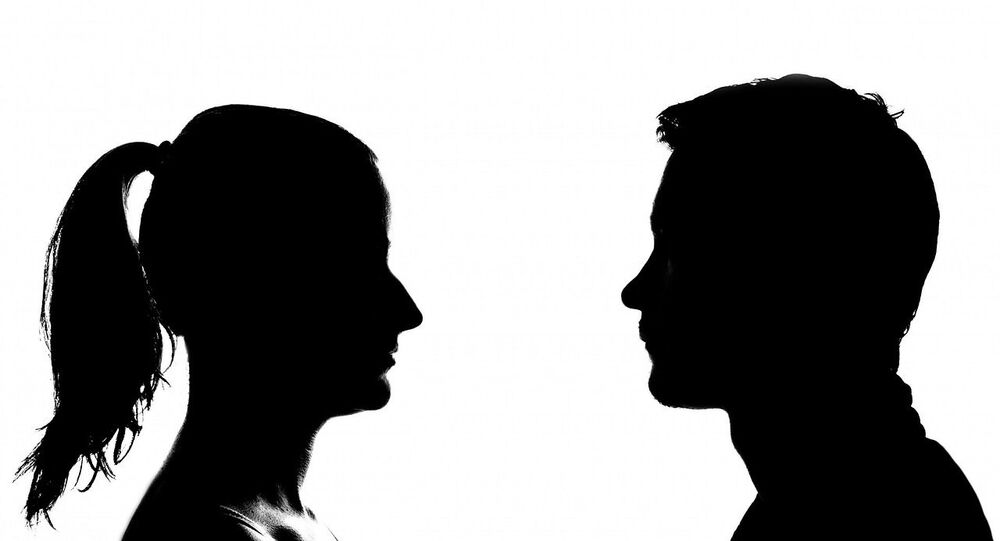 After World War II, men were still more left-wing than women. Now, the opposite is true.

A survey by the SOM Institute at the University of Gothenburg has uncovered major differences in men's and women's political views.

According to the survey, men and women are increasingly at odds with one another on the traditional left-right political spectrum. While the women showed more sympathy for the Left Party, which was formerly known as the Communist party of Sweden and is currently the most left-wing party in the Swedish parliament, men sided with the Sweden Democrats, which, by contrast, is the only parliamentary anti-immigrant right-wing party.

“We notice a large sex gap,” associate professor of political science Patrik Öhberg told the newspaper Svenska Dagbladet. “The differences have grown most recently,” he added.

This tendency already manifested itself in the 2018 general election, which the Sweden Democrats would have won, had only men voted. By contrast, the Swedish women overwhelmingly supported left-of-the-centre parties, who would have won with a clear majority, had only women voted.

The results somewhat contradict the researchers' expectations as the differences theoretically should straighten in a gender-equal country like Sweden; its society is often hailed for its strong individualist footing.

Gender equality has become a hot issue in many debates, following the anti-harassment #MeToo campaign and the abortion debate. Patrik Öhberg argued that there is a risk that gender equality will become an increasingly polarising issue.

The SOM Institute has been surveying men's and women's attitudes and stances on various political issues since 1986.