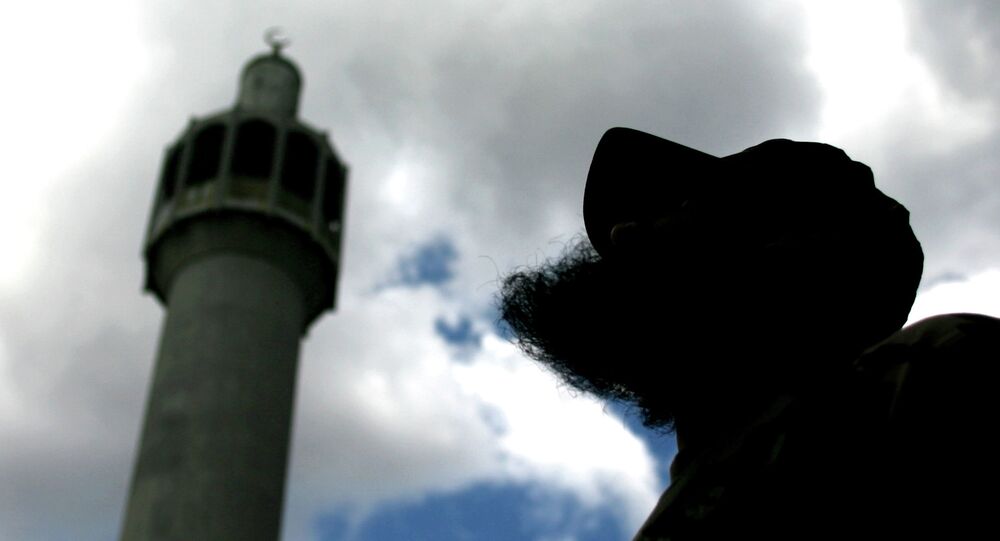 The picture in question reportedly used symbolic expressions for several religions, such as Hinduism, Christianity, Judaism, and Islam.

A “bold” image exhibited at the Oslo Adult School in Helsfyr has sparked protests from local Muslims and has been removed, the news outlet Resett reported.

The exhibition was arranged by the school's students and consisted of paintings, drawings, and photographs. According to a local tutor, one particular picture, made by a Lebanese refugee, sparked vociferous protests from the school's numerous Muslims. According to the tutor, up to 40 people voiced their outrage.

Rector Torunn Thomassen finally submitted to the pressure from the Muslims; the picture was removed and put up in her office instead. According to Resett's source, many have reacted negatively to the decision in retrospect.

Rector Thomassen confirmed this decision. According to her, the picture in question made a group of students feel “deeply offended”.

“One of the pictures in the exhibition roused great resentment among a large group of our participants. They felt deeply offended by the picture”, Thomassen explained to Resett. The school's management chose to remove the picture from the exhibition in the learning centre after deliberations with the student council, she said, admitting that it “wasn't an easy decision”.

“In the picture, the artist used characters and symbols that can refer to Hinduism, Christianity, Judaism, and Islam. The artist has also used other means that can direct thoughts toward power and capitalism”, Thomassen explained.

According to Thomassen, art should encourage adult students to think critically, which she called a “prerequisite for democracy”.

However, the school's handling of the protests has sparked strong reactions from some Norwegians, who thought it was sacrificing freedom of expression.

“Yet another genuflection (no matter what the principal claims) for our new compatriots. Makes me angry!” a user wrote on Facebook.

Another ventured it was “total submission”, while yet another suggested the school leadership acted “spinelessly”.

“The road to hell is paved with good intentions”, another reminded.

Oslo Adult School in Helsfyr has approximately 2,000 students, many with immigrant background, and is known for arranging art exhibitions. By the rector's own admission, a strong emphasis is put on critical thinking and understanding democracy.