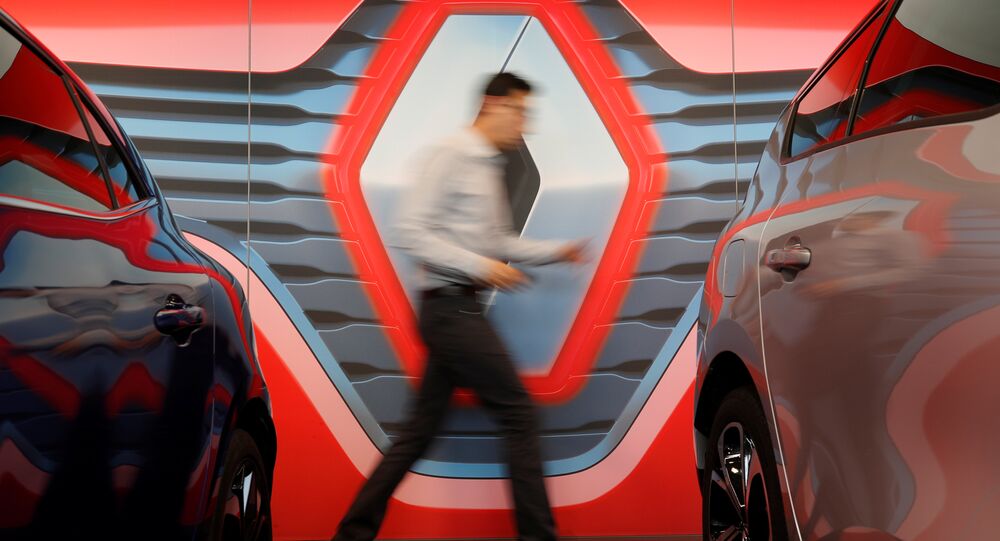 The news comes after Fiat Chrysler had proposed a "merger of equals" aimed at forging an automotive giant to combine resources and grow estimated revenues as the world's third-largest automaker.

The news comes after Fiat Chrysler had proposed a "merger of equals" aimed at forging an automotive giant.

But FCA said on Thursday that "the political conditions in France do not currently exist" to facilitate the deal. The French government owns a 15 percent stake in Renault and stated that it had conditionally approved negotiations but cautioned against hasting the merger.

On FCA-Renault, Le Maire and Macron have shown themselves to be the true economic nationalists - more so than the Italian government. For all the talk of reform, protectionism is alive and kicking in France. https://t.co/EWE1ITGVht

But France later accused Italian union leaders of "provincialism" despite not providing specific reasons for the deal's collapse.

"France has shown that it doesn't understand the importance of this operation for Europe," Annamaria Furlan, head of the Italian Confederation of Workers' Trade Unions (CISL). "I think that France has been too provincial."

Media reports showed that the two companies had been negotiating the merger in order to cut production costs and combine resources, as well as create the world's third-largest carmaker with a projected $8.7m in auto sales. Following the announcement, shares in Renault and Fiat Chrysler plummeted on Thursday morning by 7 and 3.5 percent, respectively.