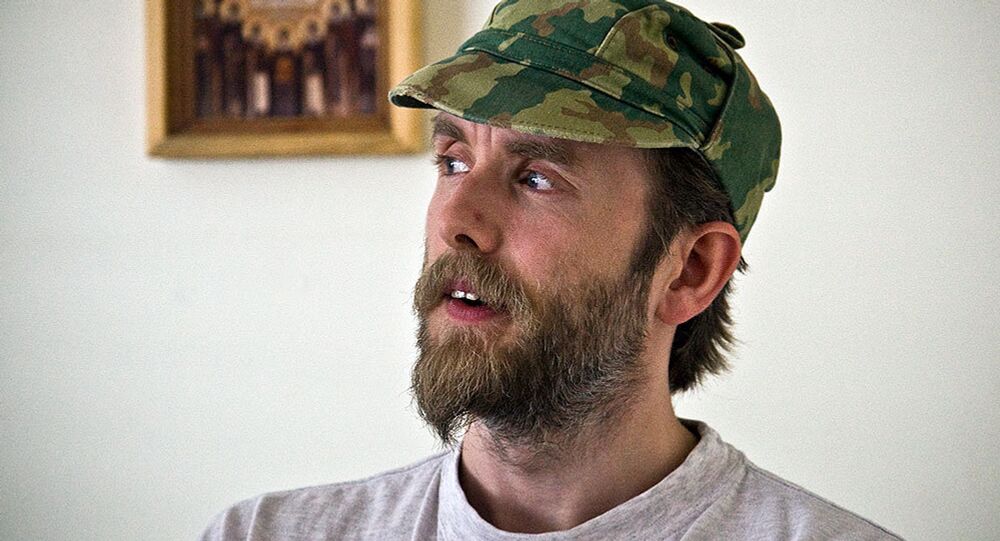 YouTube has pledged to take further steps in its hate speech policy by specifically prohibiting videos promoting the superiority of one group over others, based on age, gender, race, religion, sexual orientations, or other characteristics.

Burzum frontman Vikernes claims he doesn't know why he was banned.

“Since my channel has been removed, I do not have access to the information, so I do not know why it was removed”, Vikernes said on his new channel, furnished with Russian subtitles.

Vikernes said that he was prepared for such a course of events and is ready to start anew. He also alleged he was punished for saying “two multiplied by two equals four”, which “of course, isn't true if you're living in 1984”.

“I expected this, but of course I hoped it wouldn't happen. What that means is that I have to start a new channel. And that's all, really. I will continue to upload stuff on YouTube”, Vikernes said.

Vikernes alleged that the ban might have come after his recent explanation video about Sweden's plans to ban runes over their alleged "racist" undertones (which so far hasn't happened). He also admitted to having previously received two warnings for violating YouTube's rules and alleged that some of the old content might also be the reason for the ban.

On Thursday, YouTube pledged to “take another step in our hate speech policy by specifically prohibiting videos alleging that a group is superior in order to justify discrimination, segregation or exclusion based on qualities like age, gender, race, caste, religion, sexual orientation or veteran status”.

YouTube has previously demonetized the content of creators it deems controversial, the most recent example being conservative comedian and commentator Steven Crowder, who has almost 4 million subscribers.

Founding his solo project Burzum in 1991 and recording seminal black metal albums, Vikernes soon became infamous for his alleged role in the burning of several churches in Norway, together with the fatal stabbing of Mayhem guitarist Euronymous, which in 1994 earned him a 21-year life sentence and the status of Norway's public enemy number one, later captured by Anders Behring Breivik.

Vikernes was evenutally parolled in 2009 and continued to release albums as Burzum. He also moved to France with his wife and children, who he had fathered while serving his “maximum sentence”, and adopted the name of Louis Cachet for legal reasons.

While often associated with neo-Nazi milieus, Vikernes himself has repeatedly denied being a neo-Nazi and has denounced their ideology. He has penned several books and numerous articles explaining his views.

Quarter of Norwegians Believe Some Races Are Smarter Than Others - Survey