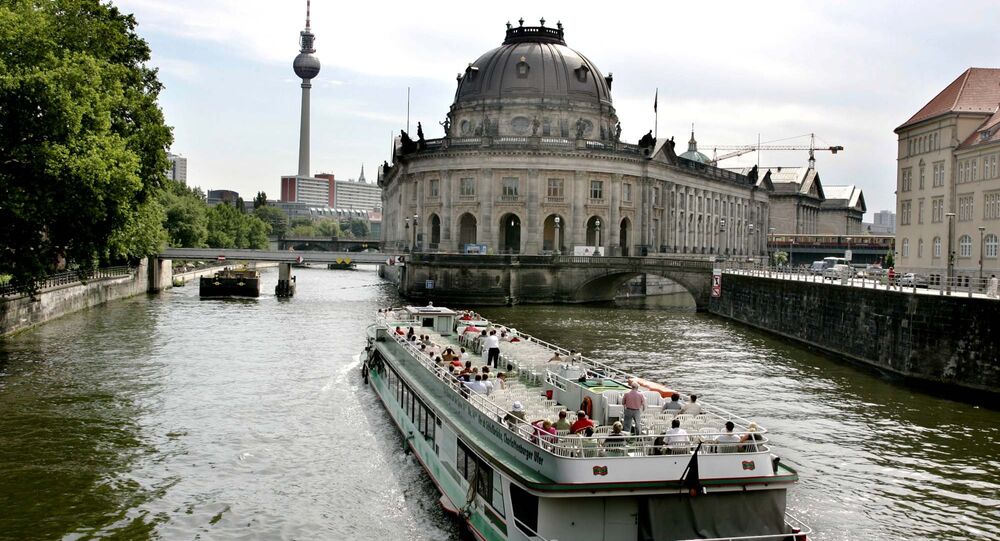 BERLIN (Sputnik) - Germany sees no legal or political grounds to grant the Greek request for wartime reparations, a spokesman for the Foreign Ministry said on Wednesday.

"More than 70 years after the end of [WWII]…, the issue of reparations is legally and politically exhausted," Rainer Breul told reporters.

Last month, Spiegel magazine reported that the Greek authorities may have been discussing potential seizure of German assets in Greece as a way to collect the World War II reparations if Berlin rejects to provide funds. Prior to that, the Greek parliament voted to give Prime Minister Alexis Tsipras mandate to seek reparations from Germany.

Germany's government spokesman Steffen Seibert, for its part, reportedly stated that the matter of reparations had been settled.

Germany paid Greece 115 billion marks in 1960 for damage resulting from the Nazi occupation in World War Two, but Greece has argued that Berlin needed to pay for the suffering of war victims and the plundering of Greek cultural treasures.