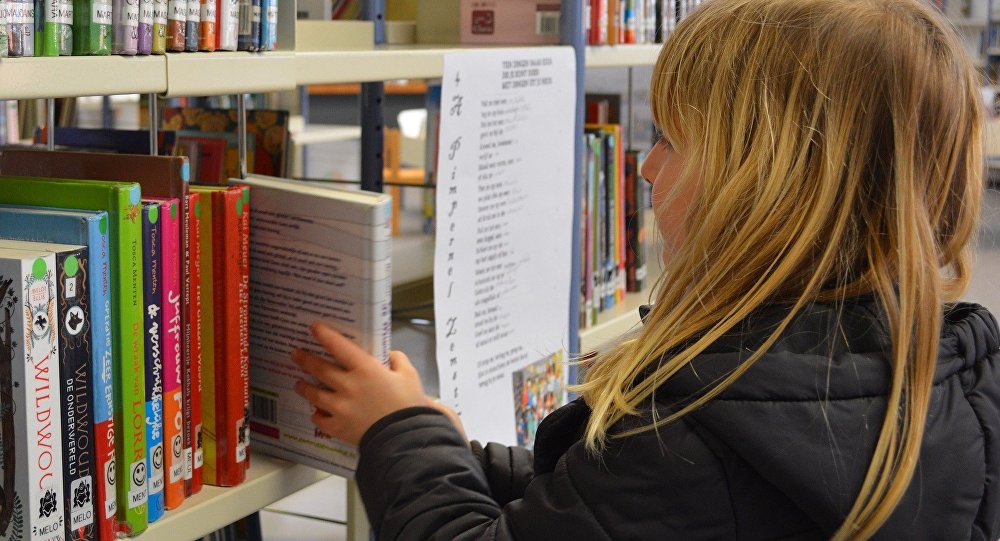 Swedish Education Minister Anna Ekström has suggested that religious schools are “bad for society” and that stopping them was essential for integration.

The Swedish government intends to stop the future establishment of private charter schools, as a means of indicating that it is a secular state.

As a result of a consensus between the ruling left-of-the-centre red-green coalition and its junior support parties, the Centre and the Liberals, an investigation on the confessional elements in the educational system is now in progress. The assignment of special investigator Lars Arrhenius is to submit proposals for a total stop to the establishment of new primary and secondary schools which have a religious undertone.

“In recent years, we have seen examples of schools that, in the name of religion, separate girls and boys, barely teach about sex or cohabitation, and equate evolution with religious creationism myths. This is totally unacceptable. Now the government is taking the first steps towards stopping new religious schools,” Social Democrat Education Minister Anna Ekström said in a statement.

According to her, the possibility of starting new charter schools with a confessional orientation may ultimately be removed. Existing religious schools shall remain, but may have to revise their regulations.

“In a Swedish school, each student must be free to shape their own perception and future. Not a single child should be forced to participate in confessional elements or denied teaching about, for example, evolutionary doctrine or sex and cohabitation. It is a question of defending the very foundation of the school, that the main emphasis shall be placed on knowledge and education, not religious education,” Anna Ekström explained.

In an interview with the Christian newspaper Dagen, Ekström suggested that religious charter schools were “bad for society” and that stopping them was a matter of integration.

However, there may be one notable exception. Jewish schools are to be exempted from the ban, fellow Social Democrat Civilian Minister Ardalan Shekarabi assured following the criticism from the Jewish Central Council.

“There are special rules for the minorities we have in Sweden. The Jewish minority is protected in that legislation and this means that they will be able to maintain their structure with special training,” Shekarabi was quoted as saying by Aftonbladet daily.

Columnist Ivar Arpi noted that virtually all arguments that are raised against confessional schools refer to Muslim schools and not Christian or Jewish ones.

“If everyone knows which schools are considered to inhibit the integration of immigrants, why not say it out straight? How about a little honesty?” Arpi wrote in his column in Svenska Dagbladet called “Christian schools punished for no reason.”

The school report must be finished no later than 19 December 2019.

At present, Sweden has some 70 schools that claim to have at least some confessional elements most of them are Christian or Muslim.

A 2017 Pew Research Center report found that 59.9 percent of Swedes self-identified as Christians, with 48.7 percent belonging to the Church of Sweden, and the majority of the rest being unaffiliated Christians.

The number of Muslims has been estimated at over 8 percent of Sweden's population of 10 million.

By contrast, the Jewish diaspora numbers only 20,000. Of those, about 7,000 are members of a congregation.