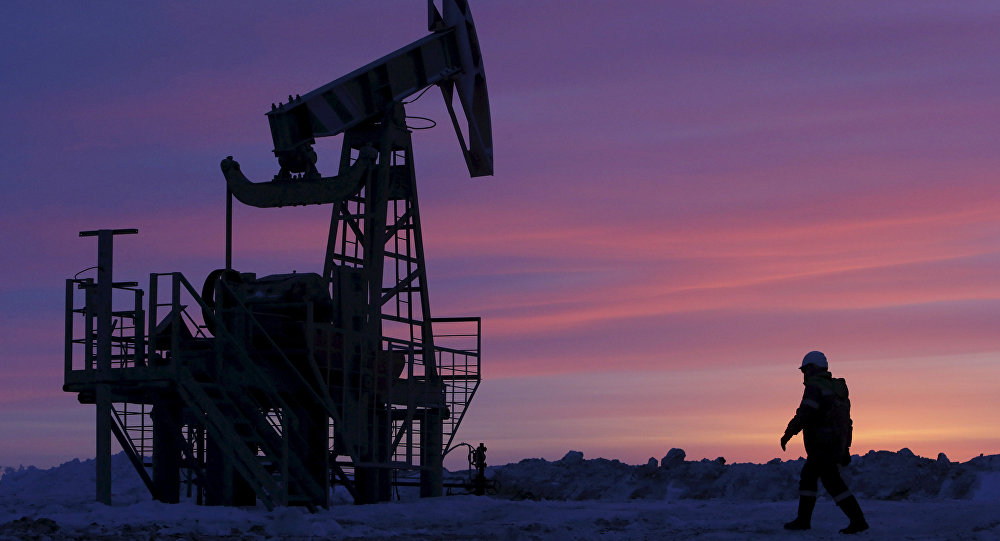 PRAGUE (Sputnik) - Slovak Prime Minister Peter Pellegrini voiced the belief in his interview with RIA Novosti that Russia was committed to remain a reliable oil supplier for Europe after the incident with chlorides-contaminated oil getting into the Druzhba pipeline.

"We positively assess the fact that the interested operators of our pipelines have managed to resolve the non-standard situation [with contaminated Russian oil] through their joint effort. I believe that while Slovakia is and wants to remain a reliable transit country for delivering Russian gas to Europe, Russia wants to remain a reliable energy supplier for European countries, including Slovakia," Pellegrini told RIA Novosti.

He added that Slovakia had properly and quickly reacted to the situation by preventing contaminated oil access to its energy systems. Slovak oil reserves were sufficient to overcome the temporary crisis and ensure national energy security, Pellegrini stressed.

"We will be able to determine the exact amount of financial damage [done by contaminated Russian oil] only after determining the costs that we bore when we cleared our energy carriers from contaminated oil that got there. We will be ready to discuss all the matters that both sides are concerned of during my visit to Russia," Pellegrini said.

© AP Photo / Dmitry Lovetsky
US Firms to Exit Azerbaijani Oil Field Poised to Decrease EU Dependence on Russia - Report
It was revealed in April that chlorides-contaminated Russian oil got into the Druzhba pipeline, through which Russian oil is exported to Europe via Belarus. Four people have been detained in Russia in connection with investigation into the incident. Transit of uncontaminated Russian oil to Belarus, Ukraine, Slovakia, the Czech Republic and Hungary has already been restored. The Druzhba leg extending to Poland is expected to be cleared from contaminated oil by June 10.

Pellegrini begins on Wednesday his two-day visit to Russia. He is set to meet with Russian Prime Minister Dmitry Medvedev in the Russian capital of Moscow later in the day to discuss cooperation on energy, industry and infrastructure.