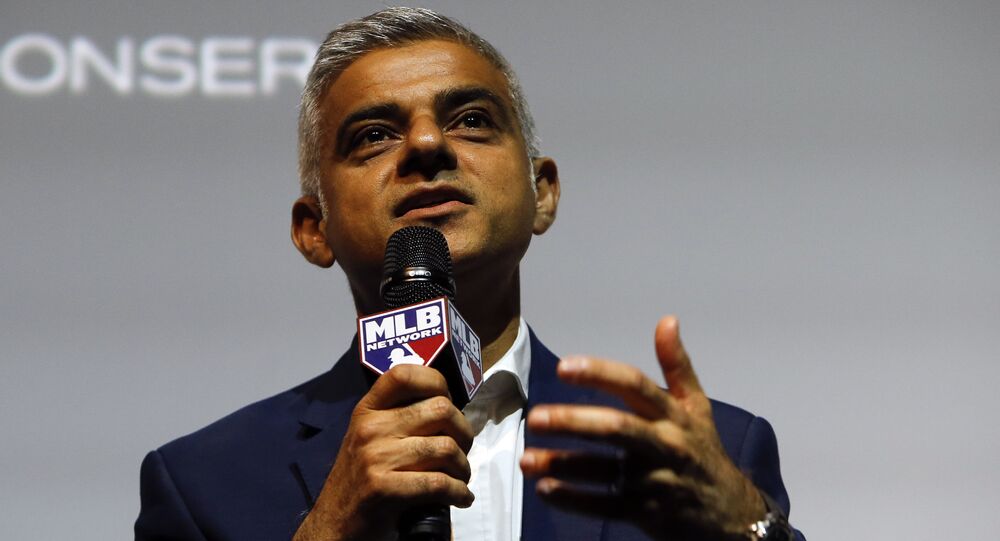 The confrontation between Donald Trump and Sadiq Khan escalated in the days leading up to the former's visit to the United Kingdom, something the Mayor of London has vigorously opposed.

In a fresh round of his long-running feud with Donald Trump, London Mayor Sadiq Khan called POTUS a "poster boy of the far-right movement".

"Surely we should be saying 'listen, you know, you do realise you're a poster-boy for the far-right movement around the world", he said in an interview with Sky News, citing Trump's hard-line stance on Muslims and undocumented immigration.

Meanwhile, Labour leader Jeremy Corbyn threw his weight behind Khan on Tuesday, blaming Trump for "creating a sense of hate" in London. Without calling out the president outright, Corbyn condemned him for treating refugees like 'enemies' and ignoring climate change.

Over the weekend, Khan described Trump as "just one of the most egregious examples of a growing global threat", blaming him for the rise of right-wing nationalist sentiment and comparing him to the "fascists of the 20th century".

Trump hit back by calling Khan a "stone cold loser" − a statement the mayor's spokesperson shrugged off as "childish insults".

The bitter feud between the two politicians started several years ago. Donald Trump campaigned on a pledge to slap a temporary travel ban on visitors from seven Muslim countries entering the US in the wake of the 2015 mass shooting in San Bernardino, California.

Khan, then-mayoral candidate, slammed the proposal as "divisive and outrageous", saying he was hopeful that Donald Trump would lose the election. After Khan was elected mayor in 2016, Trump suggested that he would be exempt from the proposed travel ban.

Since then, Trump has repeatedly accused Khan of doing a bad job as mayor, in particular regarding tackling terrorism; Khan, in turn, has protested against the US president's visits to the UK in 2018 and 2019, giving permission for anti-Trump activists to fly the famous "Baby Trump" balloon.