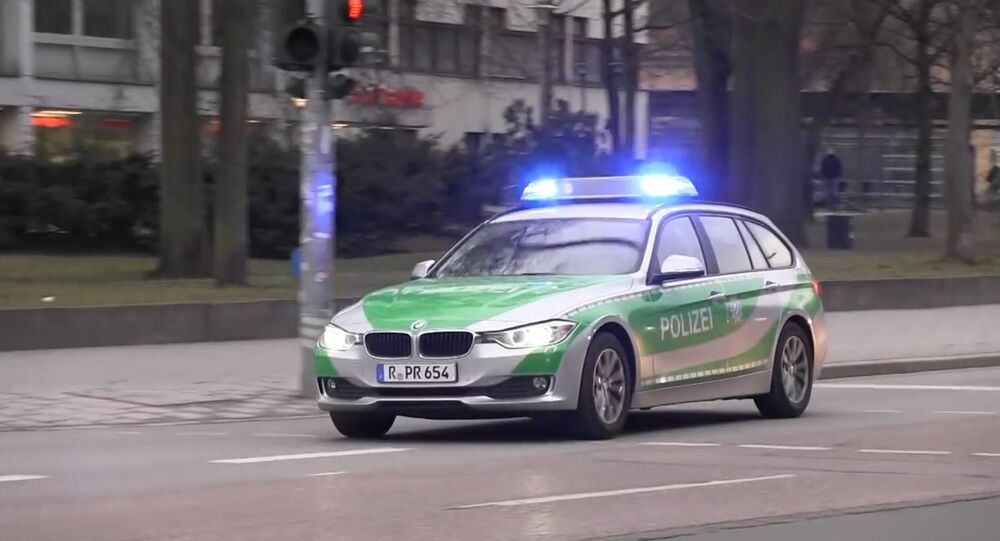 The 65-year-old reportedly planned to retire as a Kassel district government head in March 2018, but finally extended his tenure at the request of his colleagues. He was also a member of Chancellor Angela Merkel’s Christian Democratic Union Party.

The 65-year-old, who led the district government in the town of Kassel in the state of Hesse, was reportedly found dead in his own garden with a wound to his head. No weapon was discovered at the scene, according to police.

The Kassel district council said in a statement that they were “bewildered and shocked at the death of the popular and extremely approachable” politician who was described by his colleagues as a “bridge-builder.”

Lubcke served as a member of the Hesse state parliament for ten years before becoming regional president of Kassel in 2009, celebrating the tenth anniversary of his being in this capacity in May.

He reportedly wanted to resign as Kassel head in March but his colleagues asked him to extend his tenure, according to German media.